Xiaomi Mi Mix vs Lenovo Zuk Edge: the battle between two 6GB RAM phones from Xiaomi and Lenovo. Which phone will be the champion? Let’s have a look! 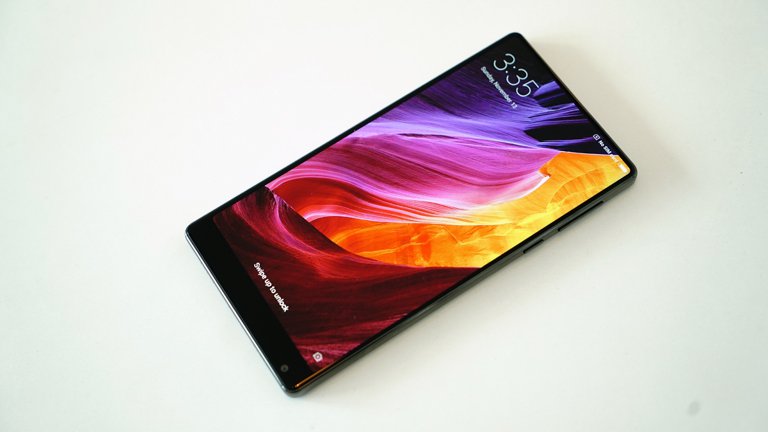 Before we start the battle, let us remind you that both Xiaomi Mi Mix and Lenovo Zuk Edge come with many versions. However, in the battle, we just take one version. Now, let the battle begin! Under the hood, both phones from Xiaomi and Lenovo are powered by a 2.35Ghz quad-core SND 821 processor. They all pack 6GB of RAM.

In terms of camera, Zuk Edge sports a 13MP main camera with f/2.2 and LED flash. The Lenovo phone comes with a better 16MP primary shooter with f/2.0, EIS, and dual LED flash. In the exchange, the 8MP selfie snapper with f/2.2 from the latest Lenovo phone will give you better photos. Mi Mix owns a 5MP secondary camera.

The new Lenovo flagship continues to defeat its rival with newer Android Nougat OS and a better 5.5-inch Full HD display with 401 ppi density. The Xiaomi bezel-less handset runs on Android Marshmallow OS and has a 6.4-inch (1080 x 2040 px) display with just 362 ppi. However, in the exchange, Mi Mix comes with bigger 256GB of non-expandable ROM and a bigger 4400mAh battery. These features on Zuk Edge are 64GB of non-expandable storage and a 3100mAh capacity.

In the Xiaomi Mi Mix vs Lenovo Zuk Edge specs battle, each phone has its own strength to compete with one another. However, in the price battle, Zuk Edge is the winner with a lower price. Lenovo Zuk Edge price is about $360 while Xiaomi Mi Mix price is quoted at about $581. If you want a phone with better display and new user experience, Zuk Edge is a proper choice. If you need a stunning device with a huge battery and great cameras, you can pay more to have Mi Mix from Xiaomi.