Elephone is going to launch their new smartphone named Elephone Z1. In this article, let’s have a look at Elephone Z1 to see if this device is worth our attention! 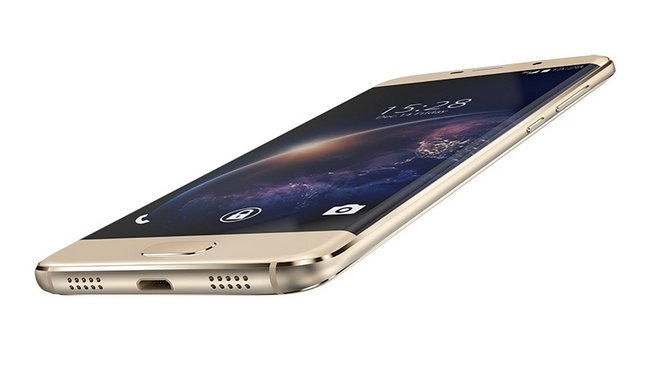 Elephone has confirmed some of Elephone Z1 specs and there are some specs probably make us a little bit curious. Firstly, this upcoming device will be packed with huge 6GB of RAM along with 64GB of internal storage. Thus its performance is highly promising to be strong. It means this device can perform smoothly even with multitasking and support you better without being frozen.
Secondly, Elephone Z1 is said to be powered by the latest Mediatek Helio P20 clocked at the speed of [email protected] Although Helio P20 is just a mid-range chipset, it is equipped with the 16nm transistor technology. Therefore, the power efficiency and the battery life will be increased to the new level compared to its predecessor, Helio P10. 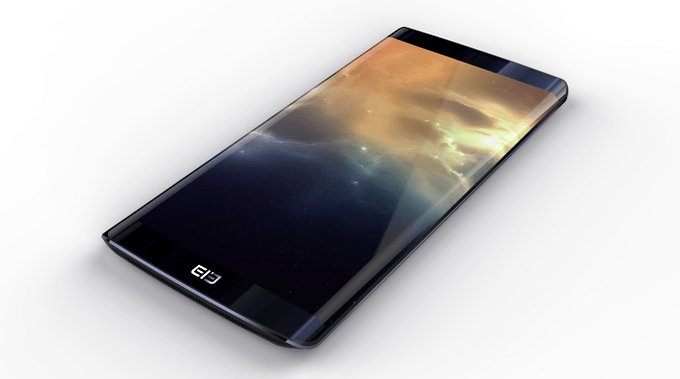 In terms of other specs, not a lot of information has been unveiled so far. All we know is Elephone Z1 will have a USB Type-C phone and run on Android 7.0 straight out of the box. As for the cameras, Elephone has not officially announced too. However, it is said to come with a single camera design. In addition, the sensor will be supplied by Samsung.

As we can see above, Elephone Z1 features even higher specs than its predecessors, Elephone S7. So Elephone Z1 launch date is the most attention of Elephone fans these days. It is reported that this upcoming device from Elephone will be released in the first days of 2017 although the particular date is not confirmed yet. Consequently, Elephone Z1 price still remains unknown. Stay tuned to update the latest information about Elephone Z1!