Lately, Samsung Galaxy Note 7’s explosion scandal as caused quite a headache for the Korean giant. It seems that the smartphone exploding trend is continuing. This time, Xiaomi Mi 4c is the next unfortunate product. Let’s find the reason behind this incident. 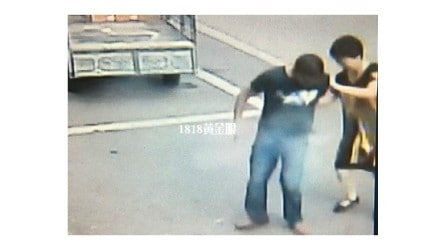 Previously, there are many cases in which smartphone exploded and hurt users. It seems that this trend is continuing, and a phone from Xiaomi is involved. As a recent report suggests, the camera security recorded the sudden accident. The man in the video got hurt when his smartphone exploded. The same source states that, the phone in this case is a product from Xiaomi brand – Xiaomi Mi 4C. It exploded in his back pocket and causes him third-degree burns on his hips.

Until now, there are not any confirmations about the main reason behind that incident. However, from what the video suggested, the fire seems to come from the battery of Xiaomi Mi 4C. Surprisingly, Samsung is also facing with battery issue, which causes some Galaxy Note 7 explosion. In July, another Xiaomi phone – Xiaomi Mi 4i also exploded when it was charging. 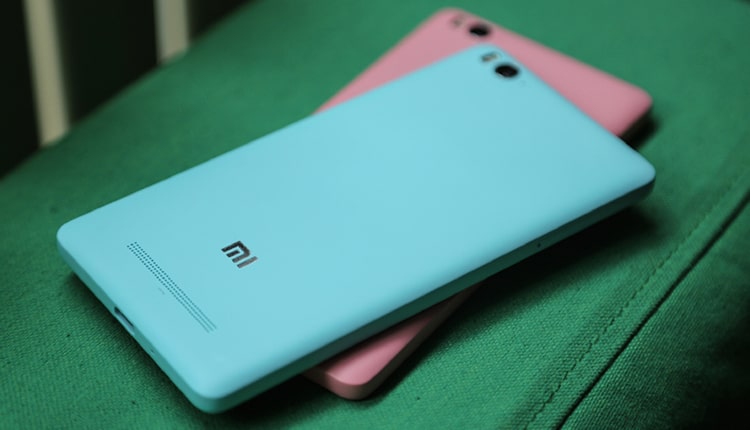 There is no basis to say that the fault lies with the company yet. However, Xiaomi needs to be very careful, because two Xiaomi phones exploding in the span of 3 months is not something to overlook. For now, we have to wait for official words from the company. Hopefully these are just isolated incidents.

Smartphone exploded: How to protect yourself

Smartphone exploding can happen, and users can get hurt. Thus, you need to follow some tips to prevent your smartphone from exploding. Generally, try not to let your phone overheat. you should refrain from using the phone while charging, stop charging if the phone is too hot, and try not to put the phone in hot places. Hopefully, those tips will be helpful for you.