Will Samsung still be the TOP smartphone manufacturer in the Q3 of 2015?

Counterpoint Research has once announced that Samsung was leader all over the world in terms of both mobile phones and smartphone shipments in the Q2 of 2015. Specifically, the company was able to get 21% of units shipped in the period of time from April to June while Apple was the runner-up when accounting for 14%. Huawei was placed third with 9%, and then Xiaomi with 5% and ZTE with 5% were able to complete the top five. In case of including feature phones, Samsung was ranked first with 19% when it came to global mobile phone shipments in the quarter 2. Next places belonged to Apple with 10%, Huawei with 7%, Nokia with 6% and ZTE, Xiaomi, TCL (Alcatel) and LG with the same 4%.

Even though Samsung could be the smartphone leader in most continents of the world, North America still saw Apple as its leader due to its 31% share. Meanwhile, Samsung had to take the second position with 24% and LG third with 15% of the North American market.

Now, if we do not care about the brands, we can see that smartphones themselves have accounted for 75% of mobile phone shipments globally in Q2. And 50% of them were shipped with 4G LTE support. The United States and China were able to make up 67% of the market for phones equipped with LTE in Q2, 2015.

Those are some outstanding numbers recorded in the Q2 report. How about Q3?

There has been no official report for this period of time, but Samsung’s profit in the Q3 of 2015 is predicted to be about 4.5 billion dollars, which is less than the Q2 and less than what this giant expects. Though, Samsung is said to still be able to receive 42.04 billion dollars in the third quarter of the year. Not a bad number at all!

However, can it help Samsung maintain their position in the Q2? Or will Apple with iPhone 6S and iPhone 6S Plus launch reverse the situation? Let’s wait and see! 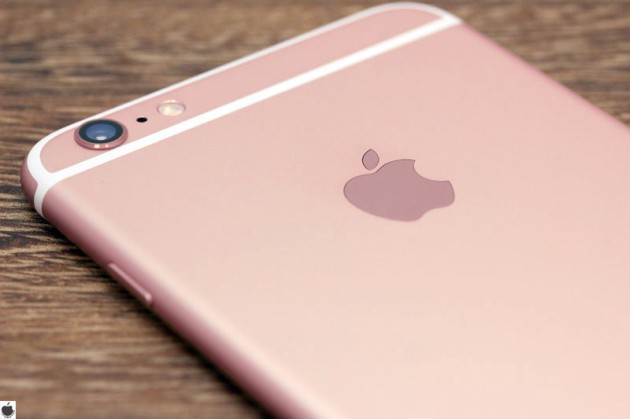