This can be bad news to those who love Sony Xperia Z series. But, let’s see what Sony said about that. Will Xperia Z flagship smartphones disappear forever? 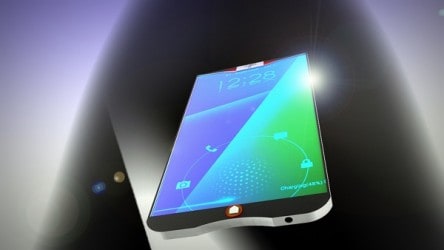 Sony confirms Xperia X is a replacement for Xperia Z?

As we know, Sony introduced up to three new smartphones at MWC 2016 not long ago: Xperia X, X Performance and XA. Together they make a brand new line known as Xperia X. That’s good news to most people since they will have various choices when considering buying a Sony handset. Furthermore, the X models are designed more beautifully and equipped with powerful specifications. What should we ask for more?

However, we did not know that the appearance of the Xes will end the Xperia Z era. The company has confirmed there will not be any Sony Xperia Z6 at all. This piece of information was spotted under the form of a comment on Facebook written by “the German arm of the Japanese company”. The X will replace the Z. According to the translation of the comment, “Z6 will not exist. The new X series is under a modified concept that meets the needs of our users even more accessible.” 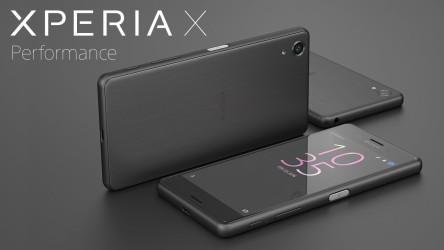 If so, we assume the Xperia X Performance powered by Snapdragon 820 is one of the most important flagships of Sony this year, and the Xperia X and XA are its variants. That pretty makes sense; though, Sony fans may feel sad about it. On the other hand, we also wonder how they can continue the series with the name Xperia X Performance. It’s quite long!

Contractions are still there!

Still, we need something official from the firm because there have been many contradictions lately. For example, Sony’s Bulgarian Facebook account said the X series would be not a replacement but just a new line-up instead. Yet, in an interview with uSwitch.com, Jun Makino, Senior Product Marketing Manager at Sony Mobile, mentioned that indeed there would be no Xperia Z6. Perhaps everything has not been finalized yet. Let’s wait and see!