Snapdragon 820 by Qualcomm is one of the most premium chip sets launched for flagships of 2016, besides Samsung-made Exynos 8890, Kirin 950 from Huawei as well as Helio X20. For now, here are 5 of the first high-end smartphones to be powered by Snapdragon 820 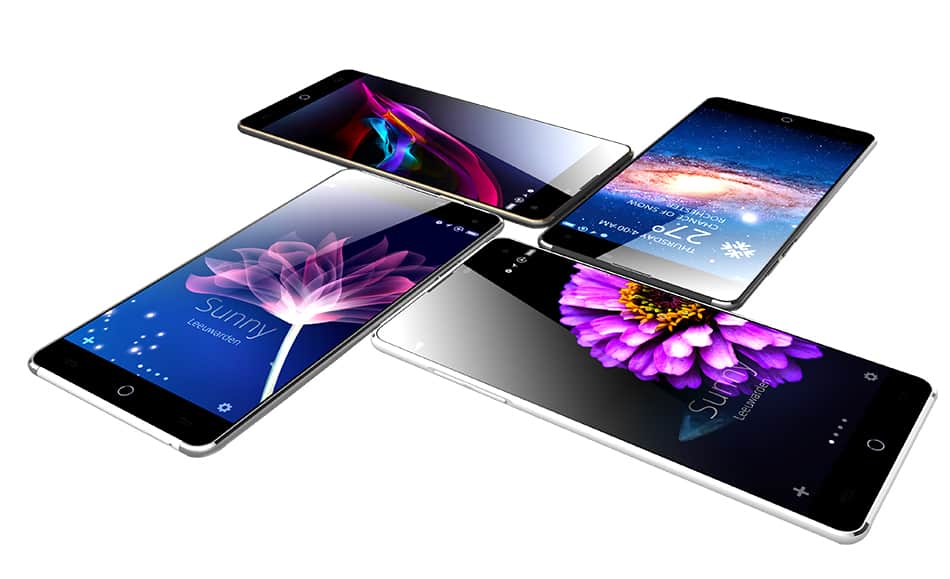 Before 2016 arrived, Samsung Galaxy S7 was rumored to feature the lastest chip set Samsung developed – Exynos 8890. However, as the most updated information we have about the phone, Samsung Galaxy S7 will be running on Snapdragon 820 chip. (Though there would finally be a variant coming with Exynos 8890, we suppose).  Samsung Galaxy S7 full specs include a 5.1 inch display with 2K Super AMOLED, 4GB RAM and a 12MP/5MP camera combo with special BRITCELL technology to image quality when taken under low-light conditions. 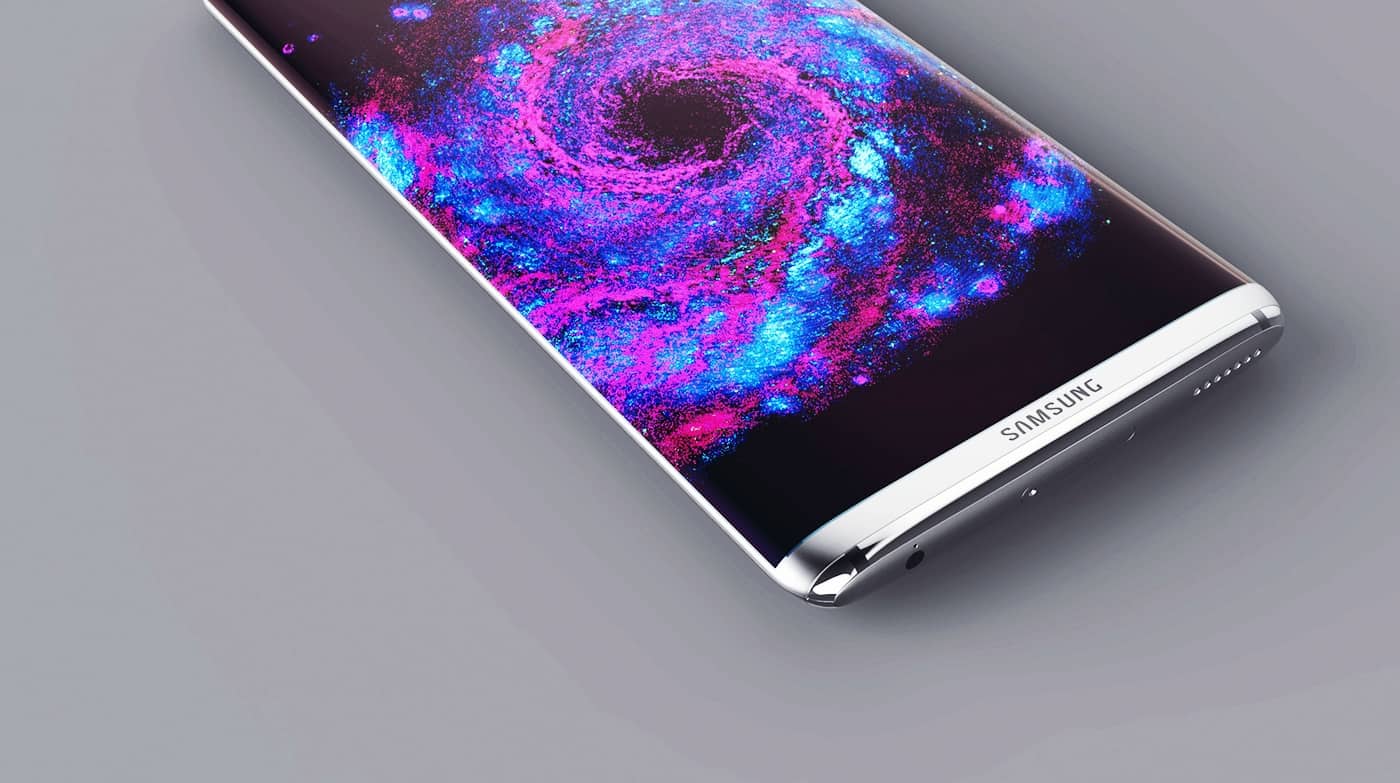