After X-line, Sony will bring users a new smartphone: Sony Xperia XR. This is the official name of Sony F8331 that leaked previously. What will Sony Xperia XR look like? 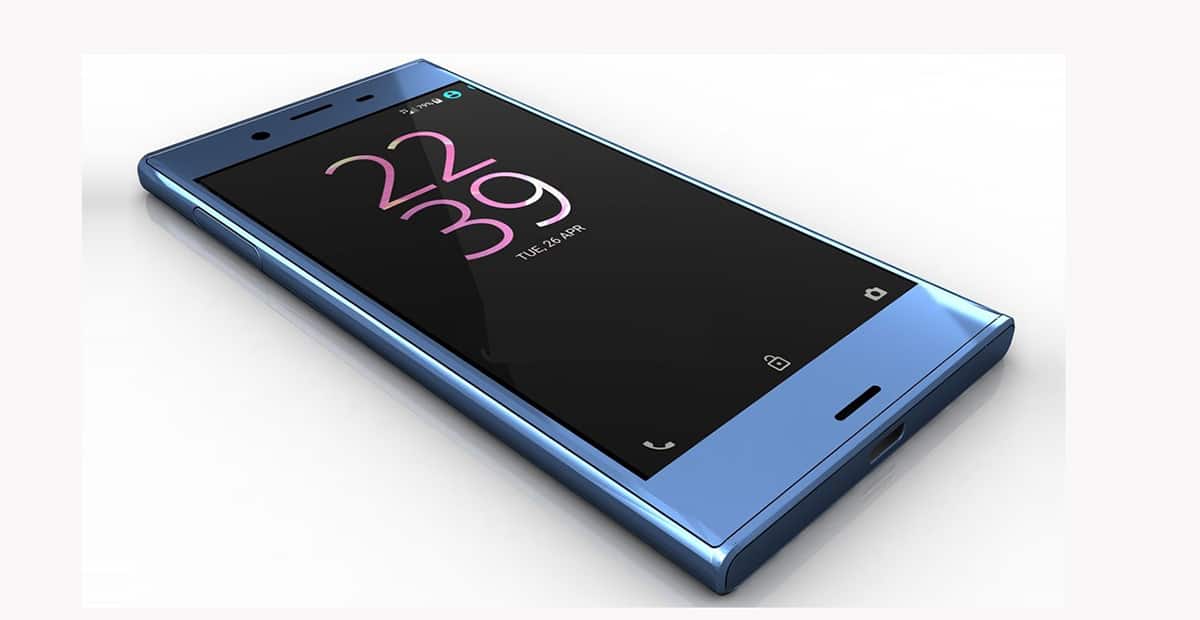 Like Sony Xperia XA and XA performance, this new Sony phone flaunts a gorgeous design. It sport a bit bigger body than Xperia XA and measured at 146.4 x 71.9 x 8.1 mm. From a 5.1-inch screen offered a fullHD resolution to a metallic unibody. From a flat camera on the back to a seamless design. All is perfect. However, the bottom of the phone is a bit oversize. which makes the screen ratio is smaller than it should be. Besides, if you look at this phone carefully, you could see this Sony phone looks like some Nokia Lumia devices.

Move to the internals. Sony Xperia XR believes to stronger its brothers. There is a SnapDragon 820 supported by 3GB RAM. That combination ensures a smooth performances. If you love taking photos, you will never be disappointed with a 21MP main camera on this phone. A front camera with 12MP resolution is wonderful too. The Xperia XR battery is expected to reach 3000mAH capacity. Along with it is USB Type C. It is the first time Sony phone support this feature. This upcoming Sony phone runs on Android 6.0.1.

Though all New Sony Xperia XR specs haven’t been finalised, but the leaked features is enough to show what it will be! With the latest SnapDraon 820 under the hood, the new Sony smartphone become the most powerful Sony phone. As you see, Sony Xperia XA is powered by MediaTek MT6755. Sony Xperia X supports SnapDragon 650.  Sony Xperia X Performance gets the same SnapDragon 820 but with smaller 2700mAH battery.

Sony will hold the even in the begin of September. This can also be the time for Sony Xperia XR launch. Until now, Sony Xperia XR price is still a mystery. But basing all specs it offered, this upcoming Sony phone is expected to drop at Rs. 22, 000 (around USD 380). So, did you think Sony Xperia XR will make a huge hit in 2016?