In the end, Sony decides to add more RAM to their product with Sony G3221. This phone has just leaked on Antutu with 4GB RAM and 23MP cam. 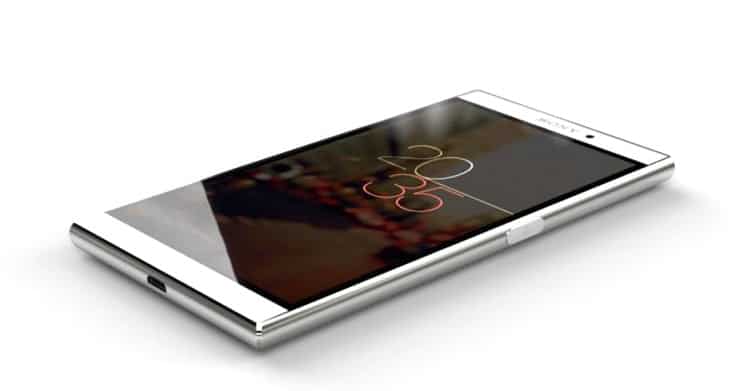 There are more and more smartphones with huge RAM amount. 6GB RAM phones or event 8GB RAM phones are not strange to us anymore. Many phone brands equip their products with a hefty RAM amount, but Sony. Sony is a popular brand in the market with awesome camera phones and waterproof phones. However, their handsets come with humble RAM, 3GB is the highest. Now, it’s about to change.

After a long time, Sony finally will add 4GB RAM to their product- Sony G3221. The phone is one of the two upcoming members of the Sony family. This phone has just been spotted on Antutu benchmark lately. Now, let’s have a look at this Sony G3221 specs. Under the hood, the phone will be powered by an octa-core Helio P20 processor and run on the latest Android 7.0 OS.

This Sony G3221 will be the first Sony phone to pack 4GB RAM. There will be also 64GB of expandable inbuilt storage. For photography, the company will add a 16MP selfie snapper and a 23MP camera on the back. It will come with a Full HD screen. In addition, this new Sony phone will also be waterproof.

Coming with 4GB RAM and the awesome cameras like this, this new phone from Sony will be the tough rival to the other phones like HTC U Play. It will be one of the most awaited devices this year. We will have a chance to see this phone, as well as Sony G3112, in 27th February at MWC 2017. So, just wait until then and see what Sony will bring us. If you’re interested in this phone, just keep being updated with us!