Before an official smartphone debuts, usually we see their its concepts first, which is very beautiful and glossy. However, it hardly ever comes true! So, in this post, we would like to introduce 5 best smartphone concepts we wish were real!

1. Samsung smartphone with a bendable display 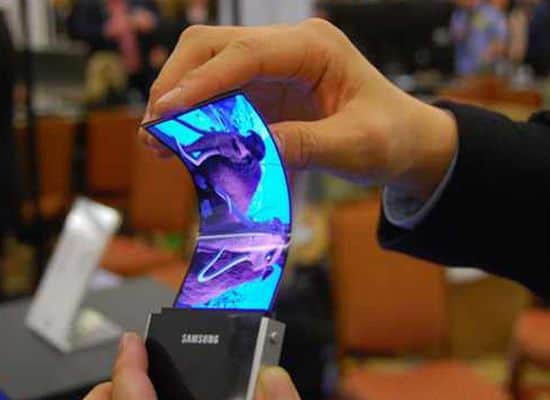 In 2013, Samsung really surprised people when announcing that they would produce devices with bendable displays. It means that you could fold the phone and put in your pocket. Besides, the bendable display tech was also said to be last longer than other current techs. 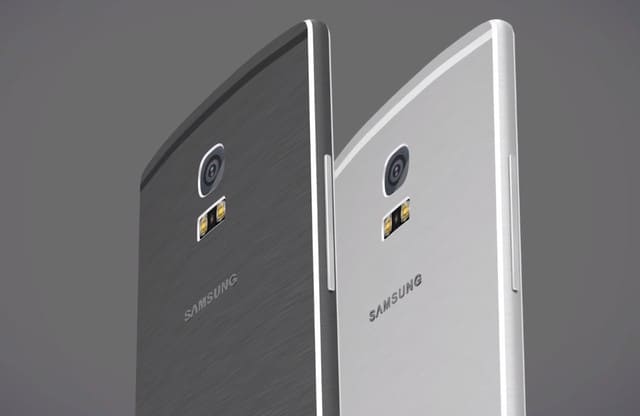 Nonetheless, the Prime did not get launched, but we think that Samsung Galaxy S6 and S6 edge introduced this year have done better, instead. 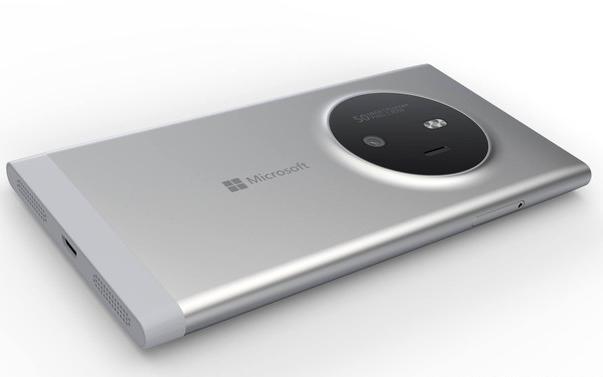 After a lot of mid-range smartphones running on Windows OS, it seemed like users really wanted a high-end handset with an awesome camera to come last year. As a result, Lumia 1030 (aka McLaren) concept was born. Accordingly, the Lumia 1030 would own a PureView snapper capable of up to 50 megapixels, much higher than Lumia 1020 in order to satisfy those who love taking photos.

Unfortunately, Microsoft claimed that the Lumia 1030 project was officially canceled after that. 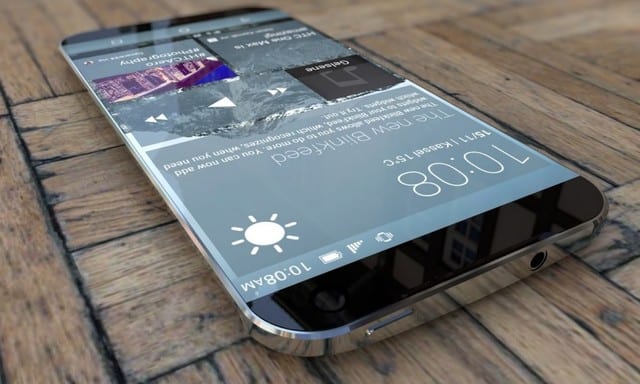 After the failure of HTC One M9, leaked information about HTC O2, a new sub-brand of HTC, has started to spread away. It was also predicted that the company was planning for a debut of a flagship sporting top specs, which would help increase their competing ability on the market.

In terms of HTC O2 Specs, there would be a Quad HD screen, MediaTek Helio X20 deca-core chip, 3GB or 4GB RAM and a camera with f/1.9 and OIS support.

Nevertheless, at the moment, some sources say that the HTC O2 plan has been stopped without specific any reasons. And no one knows if it can be continued in the future or not. Perhaps the appearance of the mid-ranger HTC One A9 with plastic design is a replacement. Don’t you think? 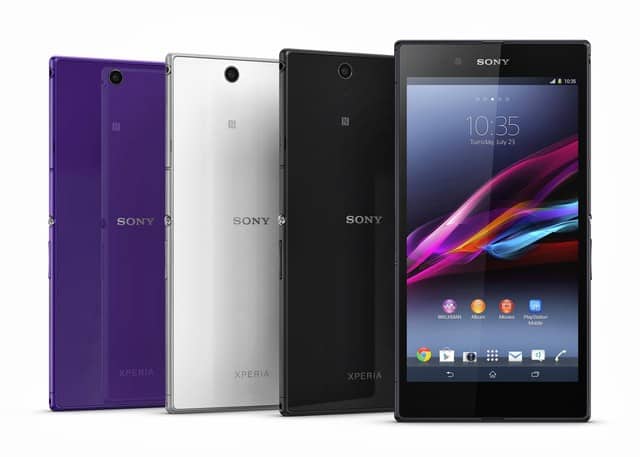 Spec-wise, the device would feature Qi wireless charging and Exmor RS 20.7MP sensor with 26,500 ISO, including recording 4K videos. Though Sony stated that they would get rid of the microSD card slot and increase the internal storage to 32GB.

Interestingly, at that time, the phone was rumored with the pretty name Sony Lavender, but in fact, Lavender is coded for the current Sony Xperia C5 Ultra. It shows that the Sony Xperia Z4 Ultra would never come to life.

Actually, there are a lot of phone concepts existing nowadays and some of them are super cool and potential enough to come true, like the Nokia Swan, ASUS ZenFone 3, etc. So, hopefully we will be able to see it someday.