Samsung Galaxy S4 Mini Plus : Another interesting version of the Galaxy S4 you need to know! 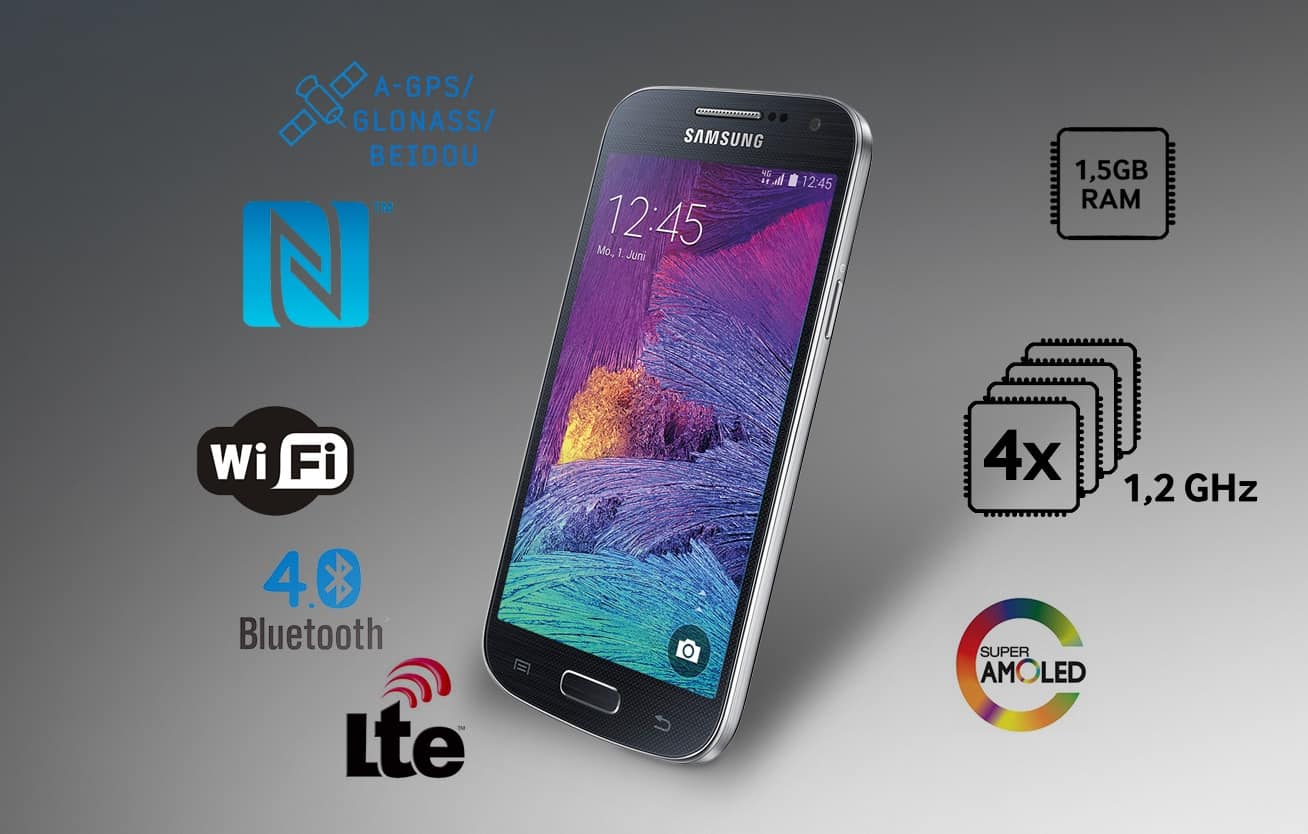 Compared with its previous version Samsung Galaxy S4 Mini, the Galaxy S4 Mini Plus smartphone is almost a replicate. Samsung fans can easily see this base on the screen size of 4.3 inches, new device is also designed with rounded corners and home button at the front side of the phone.

The new device still remain the 1.5GB of RAM, 4.3- inch AMOLED screen with 960 x 540 resolution, a microSD memory card slot, and 1,900 mAh battery which can help the machine run through a day if it does not utilize many heavy tasks.

In addition, camera is stay the same at 1.9 megapixel for front camera , 8 megapixel for rear camera. Eventually both of two device Samsung Galaxy S6 Mini and S6 Mini Plus are powered by Android 4.4 KitKat.

Currently this product is being sold in Europe countries, including Germany, Austria, Czech Republic, Romania and Bulgaria. Samsung Galaxy S4 Mini Plus price is approximately from 208 to 261 USD.