As it concerns, the Samsung Galaxy A30 has been published online featuring 6GB RAM, Exynos 7885 SoC with Android Pie and so much more. Figure out in the story below! 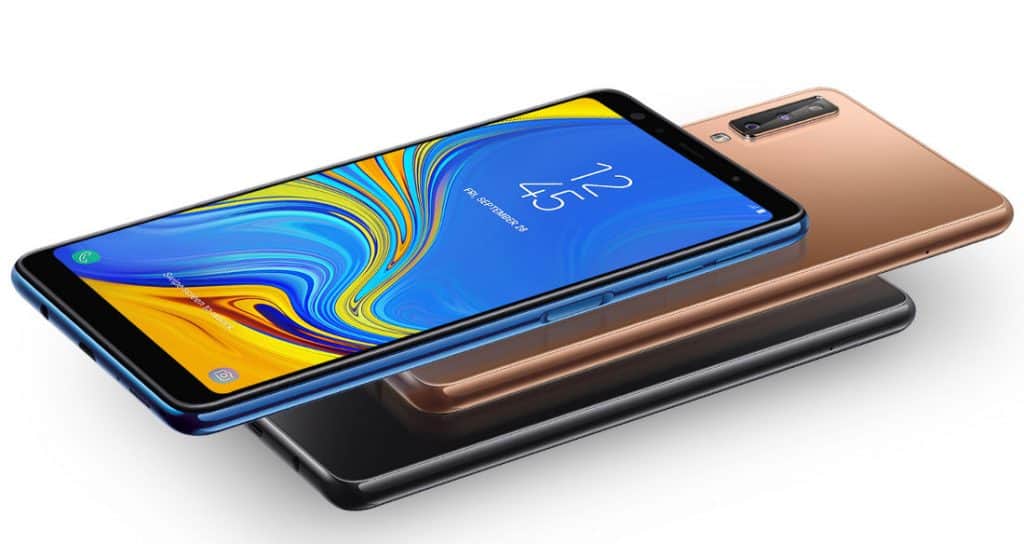 Interestingly, Samsung has a lot of important news this year. At the moment, the Galaxy S10 is the center of attention. However, the entry and the middle range also gets quite essential changes. In details, one of these phones is the Samsung’s Galaxy A30. According to the Geekbench benchmark website, the handset carries the model number SM-A305F. Whereas, the phone gets power from the Exynos 7885 SoC.

As we learned, the chipset is previously used in the Galaxy A8 (2018) and Galaxy A8+ (2018). However, the Galaxy A30 belongs to the lower range, as the device would be more competitive regarding the performance. According to our legit source, the Samsung handset scored 1321 in the single-core test. On the other hand, the Samsung smartphone reached another 4142 scores in the multi-core test. 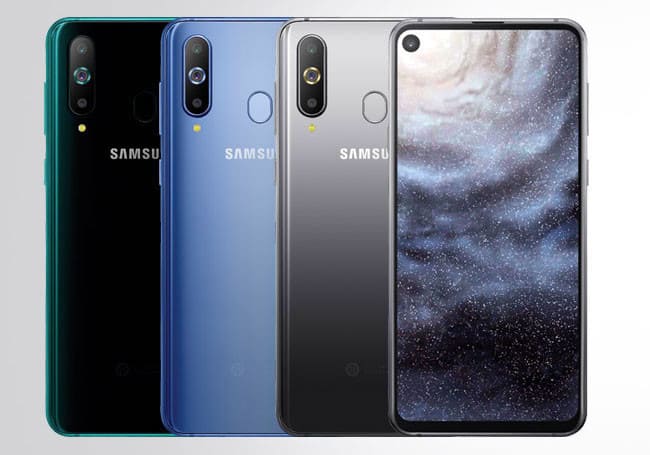 Otherwise, Samsung Galaxy A30 specs provide 4GB of RAM and 32GB or 64GB of onboard memory. Whereas, the model with 6GB RAM might be arriving soon later after the device official launch. Most noteworthy is the Android Pie 9 software platform on the Samsung midrange device. From what we learned, the latest version of the operating system will be standard for all Samsung’s new smartphones this 2019. Unfortunately, the Samsung Galaxy A30 camera and other details remain unknown.

According to Samsung’s plan, they are scheduling to release the ten new Galaxy A devices, including Galaxy A30. Hopefully, the debut should fall around the first half of 2019, might be MWC 2019 on February 20 (Galaxy S10’s launch). Whereas, Samsung Galaxy A30 price starts at least $325 for the global market. What else do you expect from the Samsung’s Galaxy A30 smartphone arriving? Share us your opinion!