Ahead of the official launch, the LG G8 ThinQ photos and specs have surfaced online, showing a 6.2-inch screen, Snapdragon 855 chipset and more. Read on for more details! 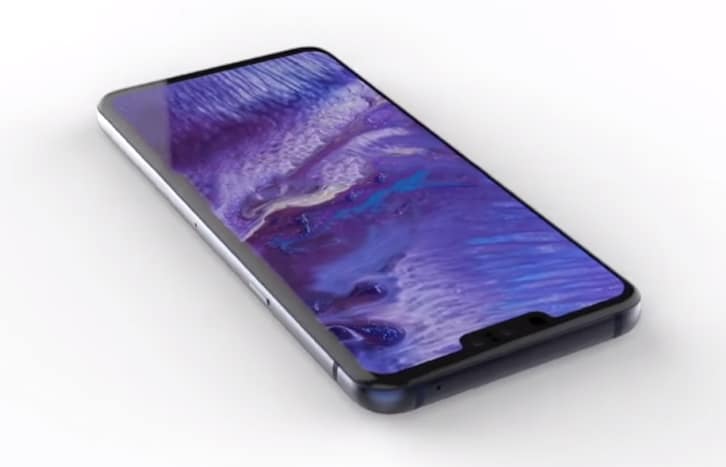 In 2019, most manufacturers plan to equip their 2019 flagships with the latest technological innovations, including an under-display fingerprint scanner, holes in the screen, three or four rear cameras, pop-up selfie lens setup, and more… However, LG seems to want to introduce a more traditional smartphone, dubbed the G8 ThinQ. Let’s take a look at the following paragraphs for more details!

The latest images of this phone unveil a dual rear camera setup with horizontal orientation and LED flash. Additionally, there is a fingerprint scanner placed below the rear camera. Besides that, on the front side, this phone can feature a notch that carries other sensors. How about the display? As per the previous report, the LG G8 ThinQ specs sport a 6.1-inch screen with an aspect ratio of 19:5:9. 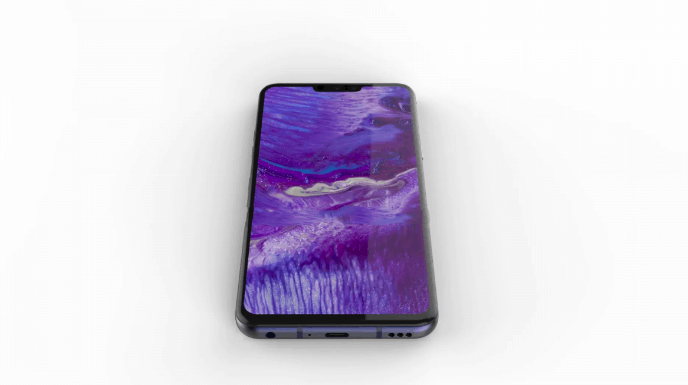 Powering the G8 ThinQ is the flagship Qualcomm Snapdragon 855 chipset, paired with 6GB of RAM. Besides that, this phone as 64GB of onboard storage which can be upgradable up to 512GB via a MicroSD card. Concerning the software department, the LG smartphone works on the latest Android 9.0 Pie as the operating system. In the battery capacity, this phone is going to pack a non-removable 4000mAh battery capacity that supports fast battery charging.

As mentioned above, the G8 ThinQ is expected to be introduced at MWC 2019 in a few weeks. Meanwhile, as for the cost, the LG G8 ThinQ price should begin $842 ~ Rs. 59, 990. What do you think about this phone? Are you interested in the LG device? Drop us a comment section below to let us know!