Previously, we got to know that, Samsung Galaxy S7 – the successor of Galaxy S6 is going to be launched in January 2016 with a brand new chipset from the company. Very recently, our reliable sources are suggesting that, back in South Korea, Samsung is preparing to mass producing the Exynos 8890 chipset for the Galaxy S7. If nothing changes, we will have the chip ready in December 2015. 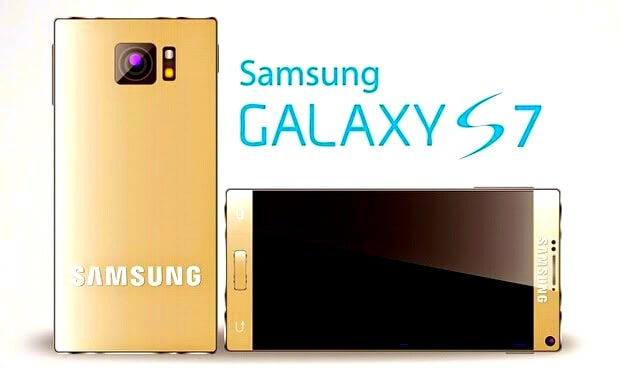 If you have been following us for a while, I bet you can tell by now what is special about the Exynos 8890 chip set. With the codename M1 or Mongoose, the Exynos 8890 is by far the Benchmark winner among all chip sets Samsung have used for their devices.

To gain that title, the Exynos 8890, clocked at 2.3 GHz, has scored almost 7,000 points in the multi-threaded Geekbench test, and 2294 on the single-core one. This Exynos 8890 Benchmark result is by far the highest mobile score we’ve ever seen and may be the highest for a very long wise until beaten by a new monster! Who knows, that could be anything, Kirn from Huawei, Snapdragon from Qualcomm. With the crazy developing space our smartphone industry has, literally anything can and will happen!

Exciting, don’t you think? If the chip set turns out exactly what we know by now (or better, yes!), it would make the Samsung Galaxy S7 a very compelling device (when goes with reasonable price). Since many of us users nowadays know pretty well about smartphone and do care a lot about their specs. 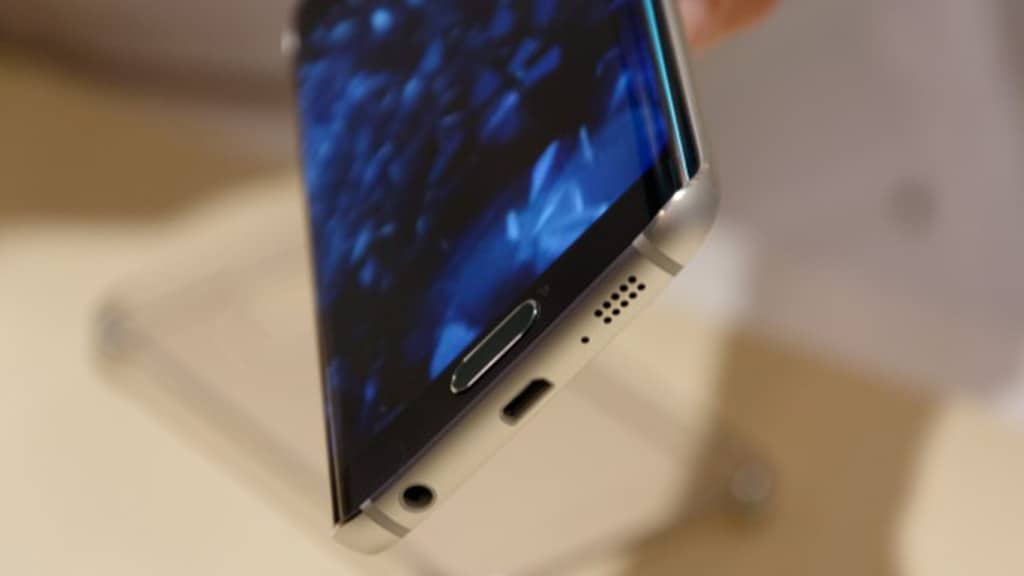 Despite mixed comments, Samsung is still one of the leading smartphone OEMs nowadays. Every of their devices comes with a convincing selling point. Do you still remember the Galaxy S6 Edge with the first curved display, or the Galaxy Note 5 with 5 spec records, one of which is best display EVER. Is it what they are planning for the upcoming flagship, Galaxy S7 with the strongest chip set ever made? If so, I would love to pay a bit more to have one for myself also.

In fact, it is said that, the Galaxy S7 is most likely to out with 3 different chipset variants, targeted for different markets. One of them is definitely the Exynos 8890, one is the expected Snapdragon 820, and the other could be Exynos 7422, also Samsung-made.