If we got the information saying that Sony Xperia Z5 would be unveiled in September not long ago, now we’ve got another piece of info saying that there might be not only Z5 to be launched but also some other new high-end Sony smartphones around the same time.

According to a news source in Germany, there will probably be two high-end machines called Sony Xperia S60 and S70 to debut before the IFA 2015 conference. On the other hand, the source also mentioned that some European dealers claimed that those premium devices would be available at their places in mid-August.

Spec-wise, we only were informed of its 32GB of internal storage and the color options, consisting of white, black, yellow, and coralie for Sony Xperia S60, and white, black, gold, and green for Sony Xperia S70. If they are really the super high-end handsets of Sony launched together with Sony Xperia Z5, we hope to see more great specs when they come out! 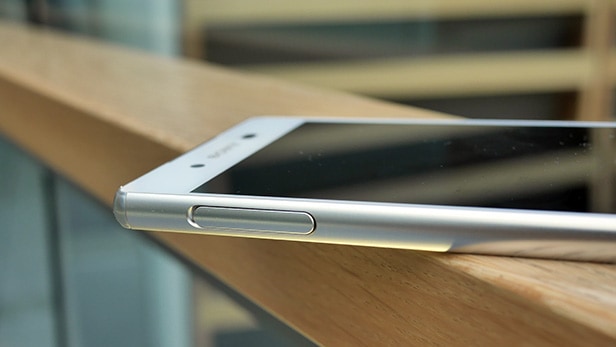 In terms of price, we cannot predict anything specifically for now since there is little info of these Sony phones. Meanwhile, some people guess that Sony S60 and S70 would cost even more than Sony Xperia Z3+, whose price in Malaysia is at RM2,599 ($683), quite similar to Samsung Galaxy S6 and HTC One M9+ sold officially here. 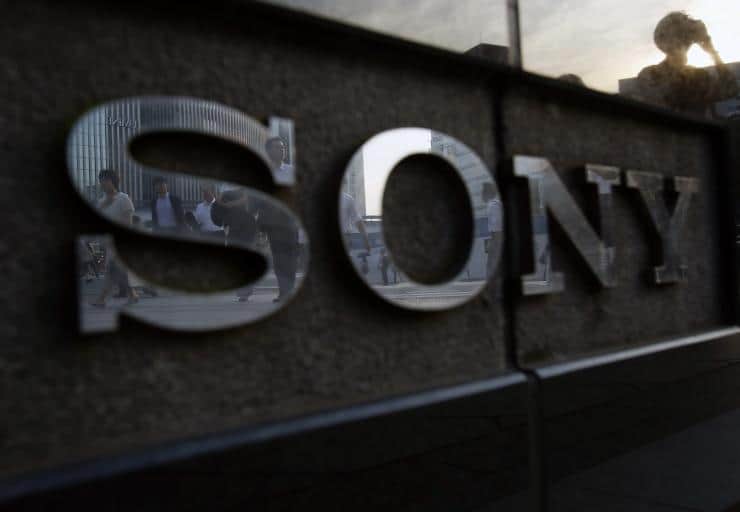 Well, we are kind of surprised to hear that besides the flagship Sony Xperia Z5, the company is going to release up to other two premium smartphones which are Sony Xperia S60 and S70. Will this duo satisfy phone consumers in general and Sony fans in particular! Let’s look forward to August!