OnePlus 3 has been the best performance smartphone for half of 2016 It has only been recently surpassed by LeEco Le Pro 3 and iPhone 7. Now, its successor – OnePlus 4 has appeared on many websites! Let’s take a look to see what it offers! 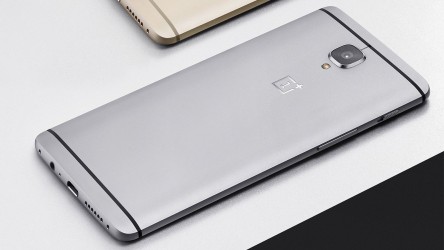 It’s unfortunate that we haven’t received enough information about full OnePlus 4 specs, but recent leaks have shown some very interesting details that we simply cannot ignore. According to latest reports, OnePlus 4 will carry a massive 8GB RAM. Its processor has not yet been revealed, but as the successor of OnePlus 3, it will be a surprise if this new phone doesn’t come with Snapdragon 820 or above.

Another highlight that we have found from the leaks is that OnePlus 4 will pack a massive 23MP camera. Though the resolution is just a small part of what defines a great camera, this snapper is still a great step forward from the 16MP camera on OnePlus 3. With such resolution, we are sure the the captured photos and videos will take a lot of space in the storage. Fortunately, it is reported that this time, the new OnePlus will support up to 256GB microSD card. 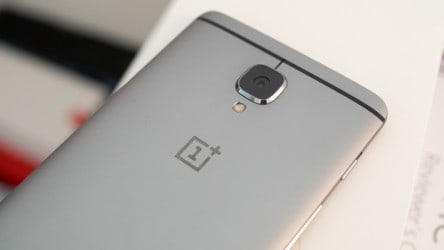 So far, these are the only specs we have collected from leaks and reports. Information about the display and battery has not surfaced yet. However, considering what is offered in OnePlus 3, we expect that the 4th generation of OnePlus will house at least a 5.5-inch Full HD screen and a 3000mAh battery.

OnePlus 4: Will it take the crown back for OnePlus?

Many of you may have heard that OnePlus 3 had been on top of Antutu chart for months with more than 140.000 Antutu scores. However, the crown was then taken by the brand new iPhone 7 with around 170.000 scores. So if OnePlus really want to gain back that position, they have no choice but to add really powerful hardware to this OnePlus 4. Now let’s be patient and we will keep you updated with the latest info about the 4th generation of OnePlus smartphone!