Not long ago, OnePlus team announced that OnePlus 2 would be powered by Snapdragon 810 third edition processor. And they also claimed that overheating issue would be gone! However, there are a lot of opinions for and against this idea. 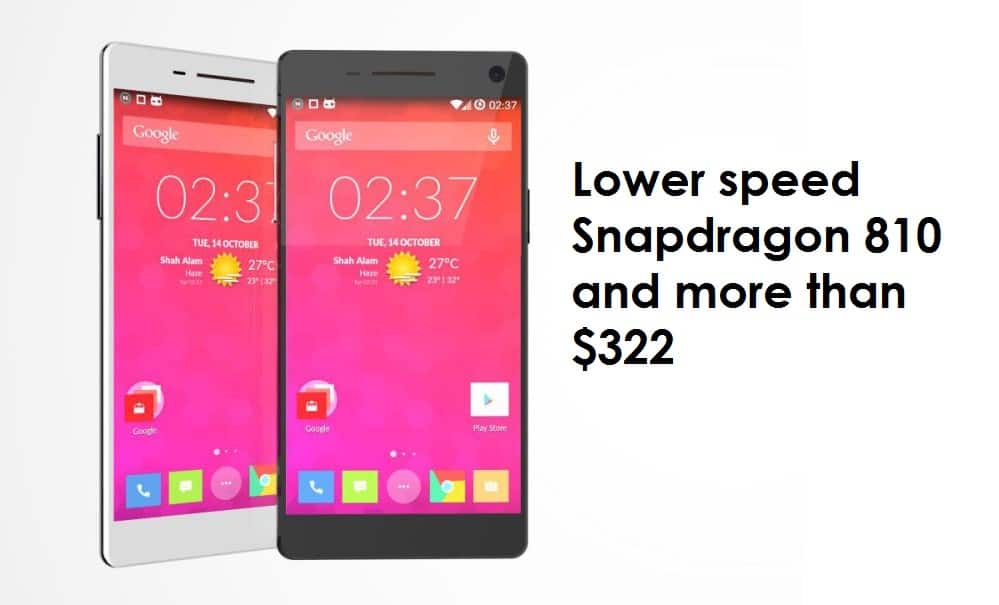 People know that Snapdragon 810 chipset has caused overheating problem for many smartphones. Therefore, when informed of the official chip of OnePlus Two, phone users keep wondering and asking about that issue. Some even think that it could be an advantage in the winter since a hot device can warm up their hand.

On the other hand, OnePlus has made it clear that they are aware of the situation and have claimed on their forum that they will clock the Snapdragon 810 at 1.8GHz instead of 2.0GHz for the new OnePlus 2 as a precaution against heat.

Besides, also in that forum, OnePlus officially denies the rumor saying that OPO2 price is set at $322 (about RM1,202 for OnePlus Two price in Malaysia), but actually it will cost more than that! They also explains that they are paying up to 60% more for the Snapdragon 810 compared to Snapdragon 801, which makes the OPO2 price higher. Would you feel OK to pay more than $322 (RM1,202) for OPO2?

Other than that, there is no more news for this OnePlus flagship phone. If costing more than $322, perhaps OnePlus Two could come up with a 2K display, 4GB RAM and 16+ megapixel camera. Who knows?

For more posts about OPO2, here you are:

OnePlus TWO Teaser out: Design similar to OnePlus One!?