Nokia Snow vs HP Elite x3: the battle between two 4GB RAM Windows phones. One is the flagship of HP, one is the latest leaked Windows phone from Nokia. So, who will win this battle and become the king of the Windows world? 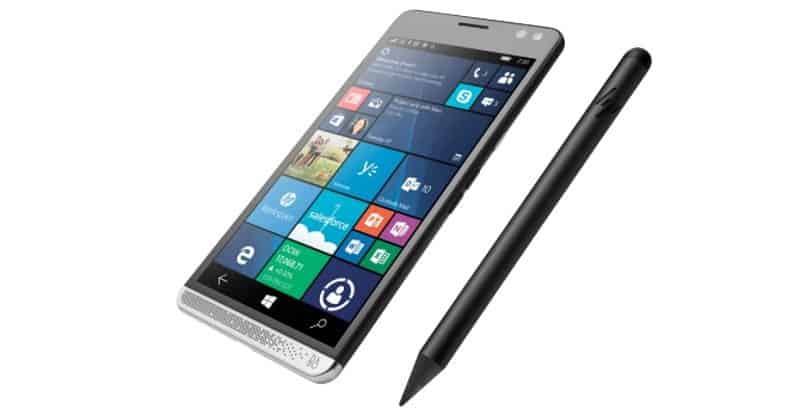 Having producing Windows Phones for Microsoft for 2 years, Nokia is a real expert in this segment. The comeback of this Giant has brought us a new Nokia Window Phone: Nokia Snow. However, HP is a powerful newcomer in the mobile world with their blockbuster: HP Elite x3. Both phones boast 4GB RAM and running Window Mobile 10. The HP device comes with a 6-inch Quad HD display while Nokia Snow sports a 4.8 inch Super AMOLED screen with the resolution of 1000×600 pixel. HP Elite x3 must be a better choice in terms of resolution, but Nokia Snow is handy and poses vivid images with Super AMOLED screen.

As for the specification, HP Elite x3 is powered by a SND 820 processor paired with 4GB RAM and 64GB of inbuilt storage, which can be expanded up to 2TB through a microSD card. On the other hand, Nokia Snow features an Intel chipset paired with 4GB RAM and 32GB internal storage (256GB expandable). HP’s phone seems to be the winner in this round of Nokia Snow vs HP Elite x3 configuration battle. 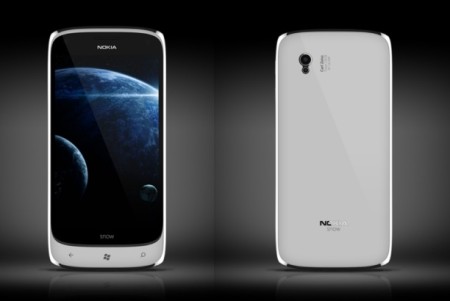 For people who love photography, HP Elite x3 features a 16MP rear camera with f/2.2 aperture, autofocus, LED flash and a 8MP selfie camera. Nokia Snow seems to lose this round too because there is only 5MP selfie camera at the top front above the Nokia logo. On the back of this smartphone, we will see a 14MP primary Carl Zeiss camera.

Nokia Snow vs HP Elite x3: this is a battle between the successor and the ex-king of the Windows Phone kingdom. HP handset is gonna be the strongest Windows phone. With those powerful specs, it is not a surprise that HP Elite X3 price is about $770, which is much more expensive than Nokia Snow ($289).