Nokia P1 VS Sony Xperia XZ smartphones are among the most awaited flagships in the market of 2016. Since both of them feature 3GB of RAM, we are putting them in a comparison to see the strengths and weaknesses of each device. 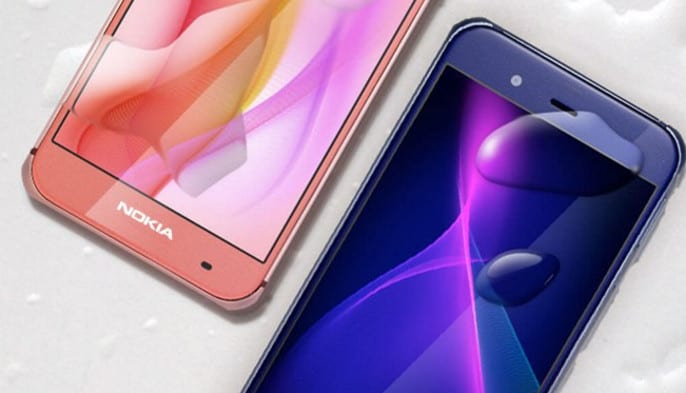 Nokia P1 was recently introduced as the first Nokia smartphone to be launched at the end of 2016, when the Giant makes their official comeback to the smartphone market. This Nokia-branded P1 will be produced under the technology of Sharp Aquos. It is also reported to pack the same combination of specs with the upcoming Sharp Aquos P1. Meanwhile, Sony Xperia XZ has just been announced by the Japanese manufacturer at IFA 2016 (happening from Sept 4 to Sept 7 in Berlin, Germany).

First of all, let’s have a look at Nokia P1 VS Sony Xperia XZ specs comparison. As reported thus far, both phones will come with a decent 3GB of RAM, and the powerful Snapdragon 820 quad-core processor. For storage purpose, Nokia P1 comes with 32GB of ROM that can be further expandable to 200GB. At the same time, Sony Xperia XZ offers 2 versions: 32 and 64GB built-in storage, which is extendable up 256GB (dedicated slot). In terms of battery, the Sony smartphone sports 2,900 mAH cell with fast charge – and Nokia P1 comes with 3,000 mAh capacity. Although 100 mAH is not a big difference, with Nokia’s reputation in phone battery, we are predicting the P1 battery life will be much longer than its counterpart.

Let’s check out Nokia P1 VS Sony Xperia XZ cameras – the features of high importance for any smartphone. That being said, the Aquos P1 sports a 22.6MP main camera and 5MP for selfie. We are hoping that the Nokia P1 camera will have the “Pureview” label on it at release. On the other hand, the XZ cameras pack 23MP on the back nad 13MP on the front. Since both Sony and Nokia are famous for their outstanding sensors, its really tough to pick out a winner in this particular aspect.

Nokia P1 VS Sony Xperia XZ: ending the competition with…>

Before jumping to the conclusion, also notice that both Nokia P1 VS Sony Xperia XZ have all metal bodies that come in handy with 5.3 inch and 5.2 inch displays respectively. Scanning through all features, we can tell that both mobiles are tough rivals to one another. We can’t wait for Nokia P1 official release to get its price tag. Because if the phone costs less than Xperia XZ price (roughly 800USD), Nokia will easily gain huge advantage in this competition.