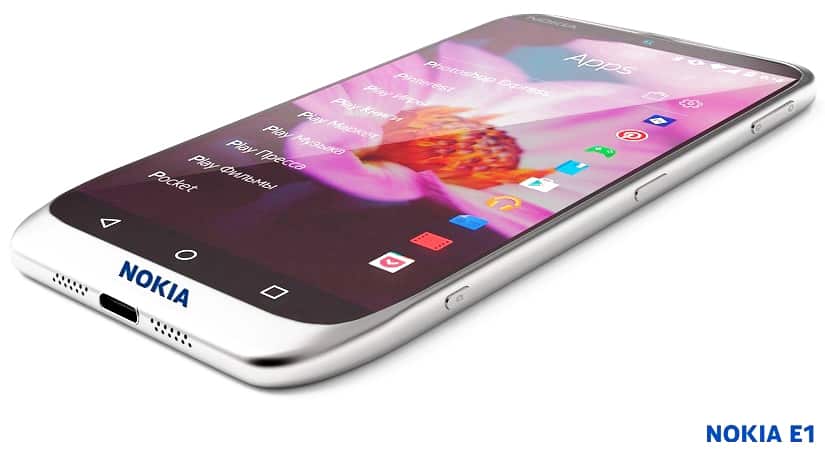 Regarding memory and chipset, Samsung Galaxy A5 2017 specs are a real beast in comparing to other mid-range devices. Under the hood, the phone will be powered by Exynos 7880 octa-core SoC clocked at 1.9GHz and is build wit a 3GB RAM to make the phone run smoothly. It will pack 32GB ROM which can be expanded up to 256GB with a micro SD. On the other hand, it is said that Nokia would equip its device with a Snapdragon 425 chipset, with quad-core 1.4GHz CPU and Adreno 308 CPU. Accompanying that will be 2GB of RAM. There is 16GB of internal storage available. As the ROM with just only 16GB, it is highly likely that we will be able to expand the storage further. As a result, the handset of Samsung, one again, might be better at multitasking and storing data than the Nokia E1. 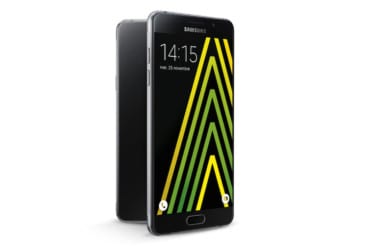 Now, let’s head to the camera battle. The smartphone of Nokia sports a dual 13MP main camera along with a 5MP front-facing shooter for selfie. The Galaxy A5 2017 cameras sport an advanced 16MP for both the primary and secondary cameras, do not underestimate its 16MP, it is said to shoot great photos better than some phones with 20MP. Further more, Samsung Galaxy A5 is also equipped few features that we might only see on high-end products such as fingerprint scanner and water protection. That means Samsung Galaxy A5 2017 is totally ahead Nokia E1 in any aspect.

The phone from Nokia is still standing in the shadow without any releasing date or price. However, Nokia has set this phone at the low-range price from the beginning, it is pretty sure that Nokia E1 will not be more expensive than $200 ~ RM 891. In the other hand, Samsung Galaxy A5 2017 was introduced in this early January. This phone is available in some countries now and it will globally be official before the end of February 2017. The A5 2017 price is RM 2010 which is equal to $ 451. So what will you choose: Nokia E1 – a cheap smartphone with the acceptable specs or you will pay a little more to get the high-end features from Samsung Galaxy A5 2017?