MWC 2017 is coming so close with so many interesting phones are on their way as well. A new rumor says that one of them is Nokia 9. Let’s check out the article to know more about this upcoming device! 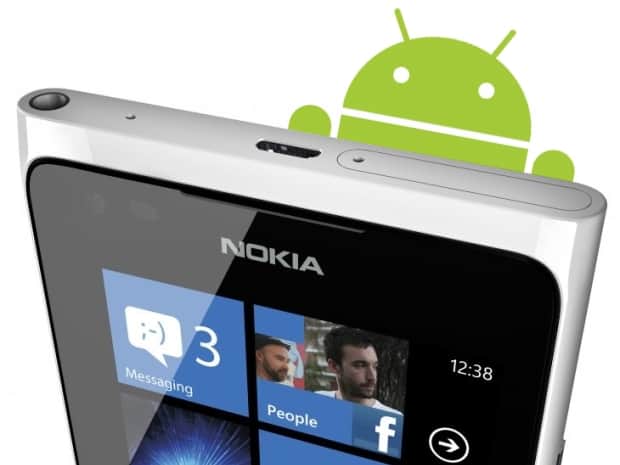 Nokia 9 to come along with Nokia 8: a couple of Nokia flagships

We must never forget Nokia 6, a mid-range smartphone which is super hot last month. Nokia 6’s flash sale ends in only one minute and now it is still one of the most attractive phones in the market as well. It comes with 4GB of RAM and an Octa-core 1.4GHz Qualcomm Snapdragon 430 processor. Because it is not a premium device, the next Nokia phones to be launched are expected to be some flagships.

It is said to be dubbed Nokia 8 and Nokia 9. Let’s review some of Nokia 8 specs to know more. This handset will mount a 5.7-inch 2K display, a 22.6MP Carl Zeiss rear camera for photography. As for the memory, it will be packed with up to 6GB of RAM and 128GB of internal storage. In addition, it will be powered by the latest Qualcomm Snapdragon 835 chipset clocked at the speed of ann octa-core. 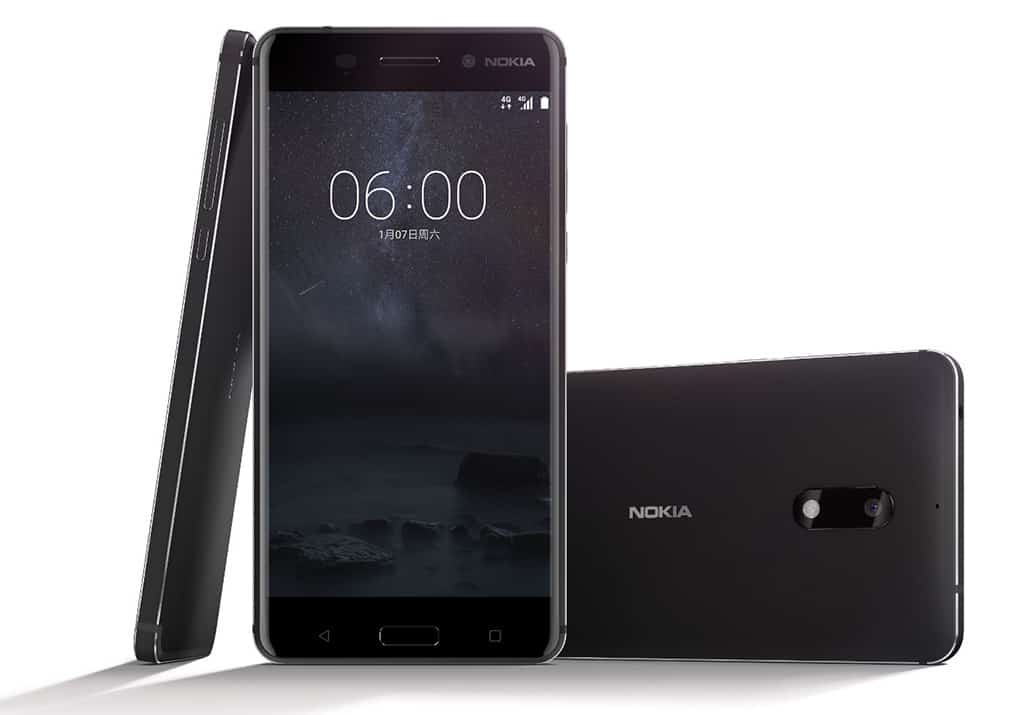 As for Nokia 9 specs, it is expected to be equipped with even more powerful specs than Nokia 8 specs listed above. As some reported sources of information, this device will feature a 6.0-inch display with 2K resolution, a 24MP main shooter paired with a 13MP selfie snapper which can give you excellent photo quality. Furthermore, it will offer 6GB of RAM and 256GB of ROM which is non-expandable. A Snapdragon 835 will be equipped inside just like its sibling, Nokia 8.

Nokia 9 price is still a mystery now. However, it is promising to come at a high price according to some high-end specs listed above. Both Nokia 8 and Nokia 9 is expected to be officially announced at the MWC 2017 which is held at the end of February. Stay tuned with us to update the latest news about Nokia phones as well as other devices in the market!