Not only a Nokia Android smartphone will be introduced in 2017, there will be many Nokia phones in all segments appearing in MWC 2017. As we all know the most likely to launch phone in this event is Nokia D1C, more importantly, there will be two hardware versions of this phone with different screen sizes and specs. 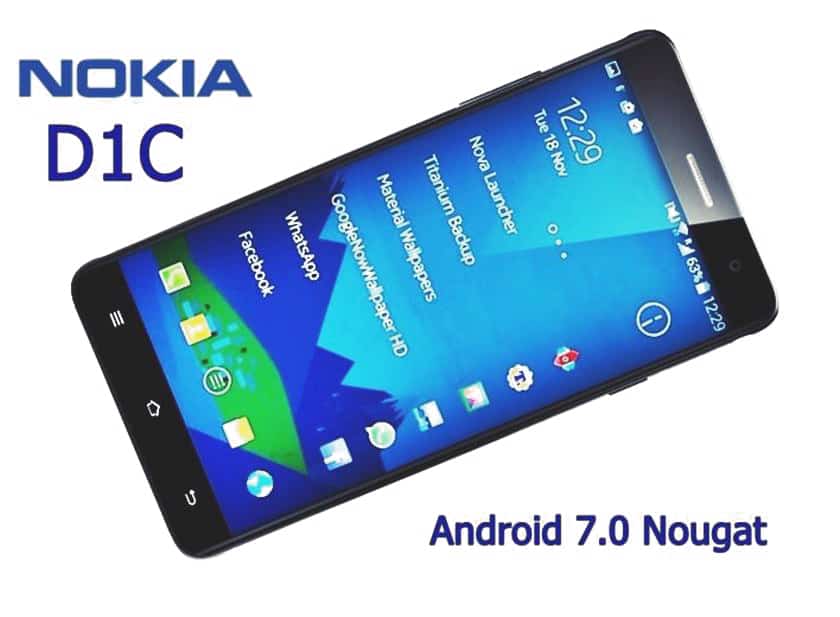 2017 would be a remarkable year of Nokia and all Nokia fans with their comeback. This Finnish phone company will launch a completely new range of Android smartphone with affordable price for a stunning design and reasonable specs. One of Nokia’s smartphone launched in early 2017 will be D1C. According to the latest information leaked, the smartphone Nokia D1C seems to be the flagship that we have mentioned before.

We don’t have to worry about which screen size this phone will sport anymore, because there will be two versions of this phone with two screen sizes: a small screen and a larger screen just like the trend that Apple or Samsung have applied. These two versions also feature different specification. But they will have the same design and both are pre-installed Android Nougat 7.0 OS. 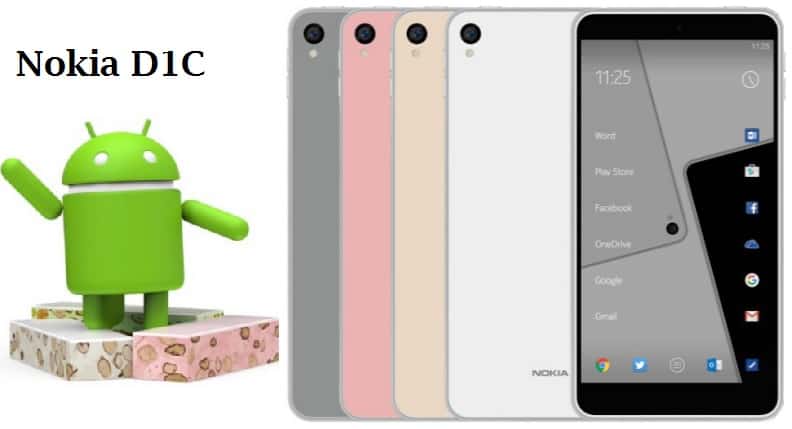 Besides those similarities, Nokia D1C smaller version will have a screen size of 5 inches with a resolution of 1080p. This version will be equipped with eight-core Snapdragon 430 at 1.4 GHz speed, 2GB of RAM and 16GB ROM. It sports a 13MP rear camera and a 8MP front camera. On the other hand, Nokia D1C larger version has yet to disclose the specifications. But according to the source, this version will have 5.5-inch screen, 3GB RAM and 16MP rear camera. Its processor could be a Snapdragon 820 rather than a Snapdragon 821.

According to the specifications and design of these two phones, Nokia D1C 5.0 inch version is predicted to cost around $200 ~ RM. 882 while the Nokia flagship – Nokia D1C 5.5 inch will cost around $400 ~ RM 1765, which is really reasonable and worth-buying. However, it is just the anticipated price, we still have to wait until MWC 2017 in February 2017 to meet those two Nokia D1C. So stay tuned!