Nokia comeback: 5 reasons why this event is worth waiting for!

Have you ever wondered where is Nokia now? The phone brand announced its long-term break in April, 2014 and not until recently, there are some hints about Nokia comeback. So should we wait for that? Of Course! Here are the reasons: 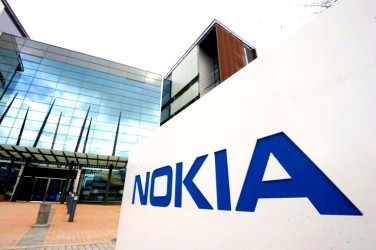 Nokia comeback – The return of the king!

First of all, Nokia phone comes with a very strong construction. If you own a nice smartphone, I’m sure the last thing you want is to accidentally drop it. And no matter how hard you take care of your phone, that happens anyway! But with Nokia’s sturdy devices, there would be no damage even if you drop it onto the floor! This is proven by many testing videos on Youtube! And I’m sure with the upcoming Nokia comeback, their products will still remain invincible regarding the construction.

Secondly, Nokia phones are extremely well-designed. That is thanks to their wonderful team of designers, who never stop searching for new ideas and concepts. A living evidence of this is Nokia 3250. Its twisted design is one of the most creative phone concepts ever! Or let’s mention Nokia N90! No other phones at that time could turn into 4 different modes like N90! And now we have the leaked image of Nokia Lumia Black! Its concave design is absolutely exotic and the phone will possibly make a hit after Nokia comeback. 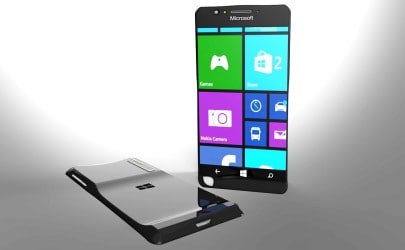 The third reason besides the strong construction and intelligent design, Nokia phone also supports great multimedia features. It is the first mobile device ever to feature a MP3 player, which was a digital breakthrough. The Nokia XpressMusic was the most desirable phone lineup back then. Forth of all, Nokia is also famous for its great camera technology. Nokia 1020 is the first smartphone ever to pack a 40MP camera, along with the Pureview technology. And now, it’s official that Nokia will cooperate with Android! All we’ve got to do is waiting for Nokia comeback!

Everyone knows this slogan! And yes, last but not least, Nokia phones are made for communication! With the continuous approaches of new smartphone technologies, we seem to ignore the very basic functions of a phone: calling and texting. And Nokia always puts them on top! Long battery life, strong signals, no drop calls, comfortable keypad,.. are the advantages of Nokia phones. As a fan of this brand, I’m really looking forward to Nokia comeback! According to many sources, this event will take place at the end of this year! So let’s count down guys!