Nokia 9 has been leaked online recently and blows our mind because of its incredible specs. Huawei Honor V9 has just been launched today. Let’s read the article to know if Nokia 9 vs Huawei Honor V9: who will win? 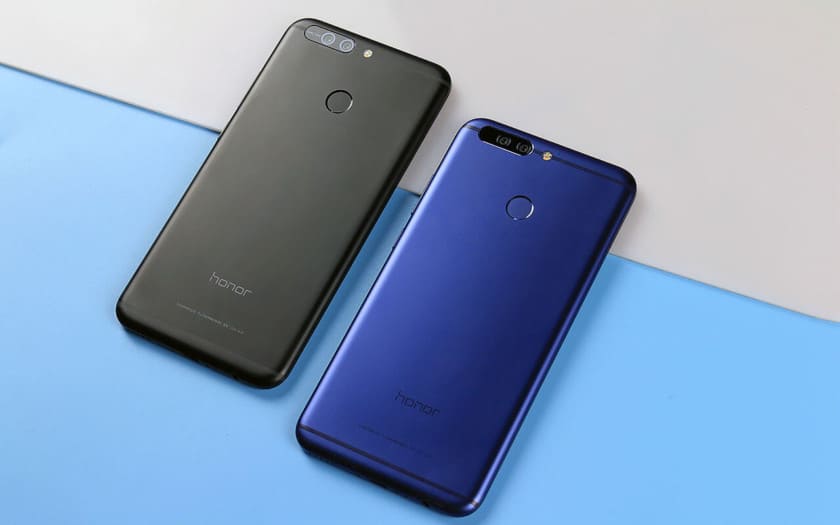 Both Nokia 9 and Huawei Honor V9 are the brand new flagships that their manufacturers count on a lot when launched. They all come with up to 6GB of RAM. Nokia 9 is said to be powered by the latest Snapdragon 835 of Qualcomm while Huawei Honor V9 comes with a strong HiSilicon Kirin 960 processor. As we can see, this is gonna be a tough battle between two powerful monsters in the market.

As for the cameras, Nokia 9 will sport a 24MP rear camera paired with a 13MP front shooter. Meanwhile, Huawei Honor V9 features a dual 12MP + 12MP main camera on the back along with an 8MP selfie snapper on the front. Although supporting the similar primary camera, the secondary camera on Nokia 9 is clearly better than Honor V9’s. Thus, Nokia 9 wins this cameras battle. 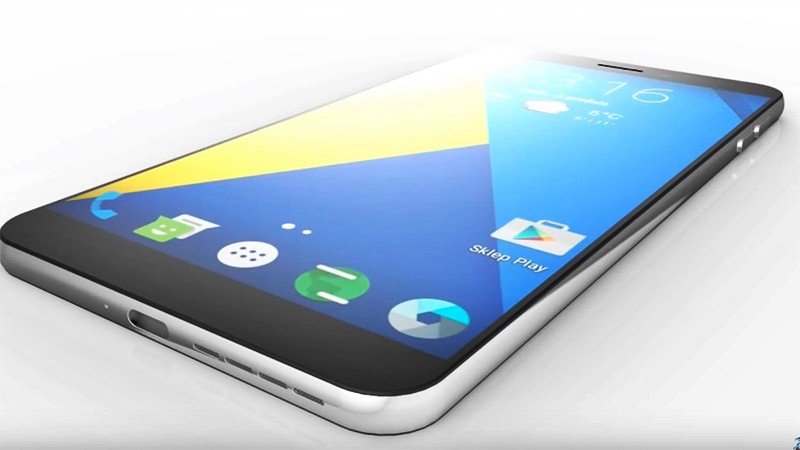 In terms of other specs, it is reported that Nokia 9 will mount a huge 6.0-inch 2K display. Coming with the same 2K display, Honor V9 screen size is only 5.7 inches. Nokia 9 will be packed with up to 256GB of internal storage which is bigger than 128GB inside the Huawei smartphone. However, the ROM of Honor V9 is able to expand via micro SD while Nokia 9 ROM is non-expandable. Moreover, V9 is fueled by a big 4,000mAh battery. The battery in Nokia 9 is still a mystery.

Huawei Honor V9 price comes at least around $435 for each and will be officially on sale on February 28th. One more thing I would like to remind you that Huawei Honor V9 will also be called Honor 8 Pro. Otherwise, there is no information about Nokia 9 price. It is expected to be unveiled at the MWC in late this month. Stay tuned to update more!