HTC One E9+ Officially Appeared In Malaysia Market For The First Time!!!

As expected, the HTC brand has finally launched its flagship the HTC One E9+. The device features high-end specs, and has a slightly more affordable price tag of RM1,899. About the HTC One E9+ design, it has the plastic cover and comes with a premium look, feauring a meral strip along the side, as well as similar duo-tone design.Overall it has a thickness of 7.54mm and weighs 149g, which is considerably thinner and lighter than the One M9+. 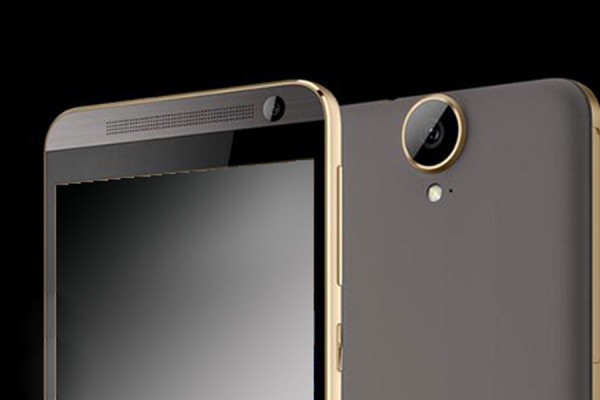 In term of the HTC One E9+ Specs, it features a larger screen with 5.5-inch Ultra display with QHD resolution of 2560×1440. For taking pictures and recording, the rear camera gets up to 20 mega-pixel resolution with the LED flash. Notably, the One M9+ has a dual camera set up together with a dual-tone LED flash light. For selfie, it has the 4 mega-pixel resolution camera. In addition, it has the Boom Sound stereo speakers. At the front, the handset also has the fingerprint sensor that gives that bottom speaker a cleaner look.

The HTC One E9+ processor runs on the MediaTek’s Helio x10 Mt6795M Octa-Core 64-bit processor. It equipped with 3GB of RAM and 32GB of internal storage. Similar to the HTC One M9+, the HTC One E9+ also has an expandable microSD card which is up to 2TB. 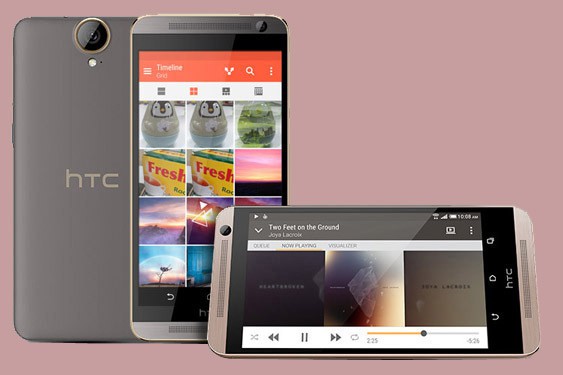 Although the device has the bigger size, HTC One E9+ battery gets 2,800mAh which is a non-removable battery. It seems to be a little bit smaller  compared to the 5.2″ One M9+ with 2,840 mAh battery capacity.

HTC One E9+ Price In Malaysia

It is now available in two color options of Gold Sepia and Classic Rose Gold at authorised stores for RM 1,899. In recent Malaysian market, One E9+ support 4G LTE and dual-SIM slots in Nano SIM size. It you do not need a secondary duo camera or fingerprint scanner, it will come with lower price for the RM700 savings.