Microsoft is going to hold an event in New York. What will happen there?

This newest rumor says that Microsoft will release 2 smartphones known as Lumia 940 and Lumua 940XL on October 19, 2015. And it seems like the launch will take place at an event hold in New York. Besides, the giant will also introduce their new tablet Surface Pro 4 and smart wearable Microsoft Band 2. 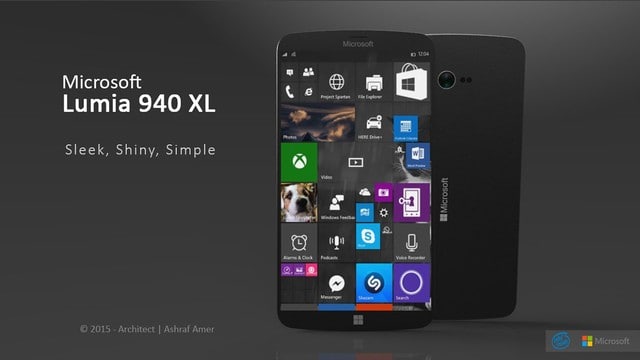 According to the source, Lumia 940XL is a phone sporting a 5.7-inch 2K screen, a Snapdragon 810 octa-core paired with 3GB RAM. Other Lumia940XL specs include 32GB of storage, a combo of 20MP rear PureView cam and a 5MP front snapper. Furthermore, Lumia 940XL is equipped with an iris scanner, a USB Type-C port, and a native pen. 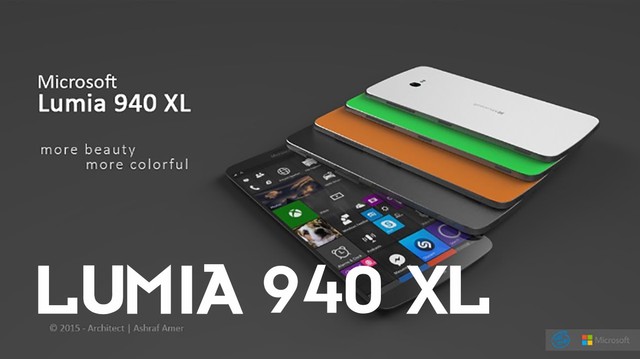 Meanwhile, Lumia 940 specs are lower than the XL version a bit. It is because Lumia 940 will come with a 5.2-inch display, and a Snapdragon 808 hexa-core. Anyhow, other Microsoft Lumia 940 features are close to its bigger brother Lumia 940XL. It shows that this Lumia duo can satisfy many types of consumers. 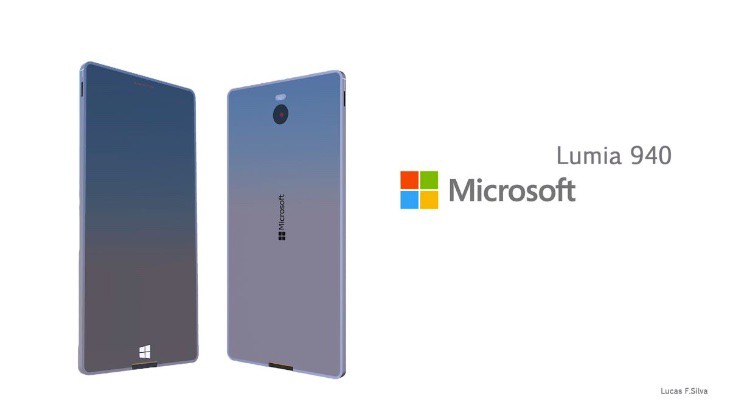 About Surface Pro 4, it is said that the machine will not have many differences in terms of general design compared to its predecessor Pro 3. However, Surface Pro 4 specs can be better, for it is reported to own a bigger display as well as higher resolution. On the other hand, the tablet will be thinner and lighter to meet the demands of people. Apart from that, the function Windows Hello will also be seen on Surface Pro 4 thanks to Intel RealSense tech.

So, has the atmosphere got hotter now? Though, we still need to hear from Microsoft more about Lumia 940 and Lumia 940XL prices and detailed specs!

What do you think about the Microsoft Lumia 940 and Lumia 940XL price in Malaysia?