After Meizu Pro 6, the company is reported to bring to the market 2 siblings of this phone – Meizu Pro 6s and Meizu Pro 6 Plus. These phones will come with Exynos 8890, Quad HD display…

Back in April, the Chinese company- Meizu- announced its new flagship –  Meizu Pro 6. This phone immediately stepped into the powerful smartphone segment thanks to its powerful specs: Helio X25, 4GB RAM, 21MP cam, etc. A few months after Pro 6 was released, the company is reported to bring a dual-curved screen display phone – Meizu Pro 7 to the market. However, according to the spokesperson of Meizu, Pro 7 will not be launched this year.

Now, instead of Pro 7, it seems that Meizu will launch Pro 6’s siblings- Meizu Pro 6s and 6 Plus. It is said that these two phones will be launched at the end of this October. Meizu Pro 6s will be powered by a 64-bit octa-core Helio P20 processor. It will have a 5.2-inch Full HD display. As the “plus” version, Meizu Pro 6 Plus specs will be stronger than Meizu Pro 6s specs. It could run on Exynos 8890 chipset and own a 5.7-inch FHD/Quad HD display. 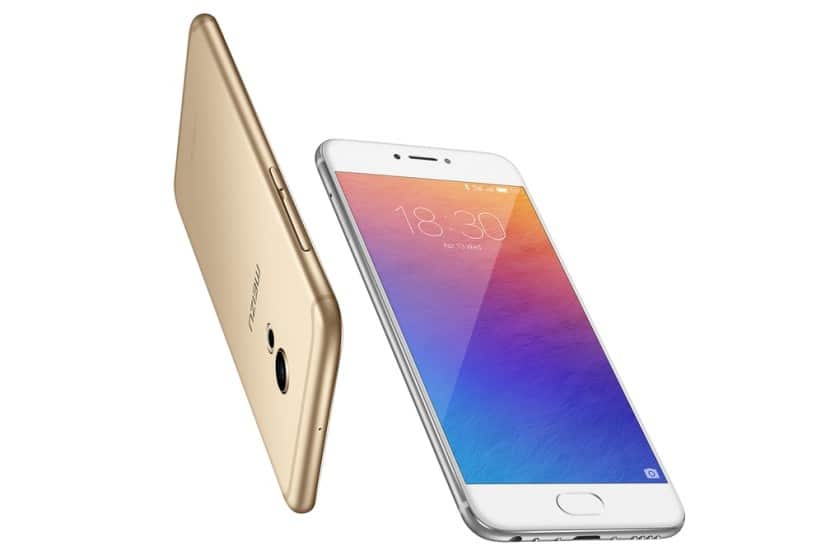 Besides these handsets, it looks like Meizu is also working on a new phone with the code number of M611A. This device already has 3C certification (China Compulsory Certification). It will come with a plastic design with the screen size from 4.7 inches to 5 inches. The phone could probably run on Yun OS.

So, this year, we won’t have a chance to see the flagship Meizu Pro 7. Instead of that, Meizu Pro 6 Plus and 6s will come out soon. Those devices are expected to bring successes to the company, just like Pro 6 did. About Meizu Pro 6s price and release date, as well as 6 Plus, are still unknown. We will keep updating more information about Meizu products. Just stay tuned!