Meizu M3 launch happened not long ago, showing people a super cool budget smartphone. Check out what it can offer us and how much it costs. You may feel surprised! 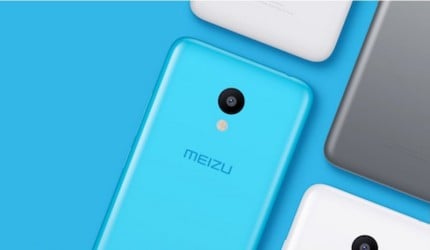 Well, it seems like Meizu really wants to compete with Xiaomi in the budget phone battle when releasing a new handset named Meizu M3 right after Xiaomi Redmi 3A gets leaked. Anyway, that’s good for us, the consumers, right?! We now have more options to consider than just sticking to only one brand. Obviously, Meizu M3 is the successor of the entry-level Meizu M2 announced in July 2015, yet equipped with some enhanced features.

In general, Meizu M3 is a decent device that can perform all basic and some complicated tasks well. But, of course, if we just talk about hardware, you may not see how good the phone is. Check out the next part for Meizu M3 price and you will know why we assume it is a great deal.