After Vivo Xplay Elite 6GB RAM, we are looking forward to the next smartphones coming with such huge RAM capacity. Check out the following ones which have been said to sport that amazing feature! 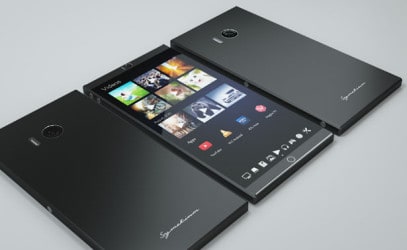 Reportedly, Meizu Pro 6 – a successor to Meizu Pro 5 introduced in 2015, is likely to sport whooping 6GB RAM, 128GB ROM, and 3D Touch feature. Additionally, the handset will also have another variant boasting 4GB RAM and 64GB ROM. Besides, in general, Meizu Pro 6 specs will include a Full HD curved display, an Exynos 8890 processor, Hi-Fi 3.0 sound tech, mCharge 3.0 for its battery, and Flyme 6.0 based on Android Marshmallow OS.

At the moment, there has been no word made for the official Meizu Pro 6 launch date. But, it is pretty sure that Meizu MX6 (Meizu MX5’s successor) will be released before the Pro, say, sometime in April or at least the Q2 of 2016. So, we can look forward to welcome the Pro 6 in the Q4 of 2016. Don’t you think?