Lenovo Vibe C2 VS Moto E3: the battle between two budget phones from Lenovo. Announced at the same time, these phones are even launched in the same month. Let’s see which one is the winner! 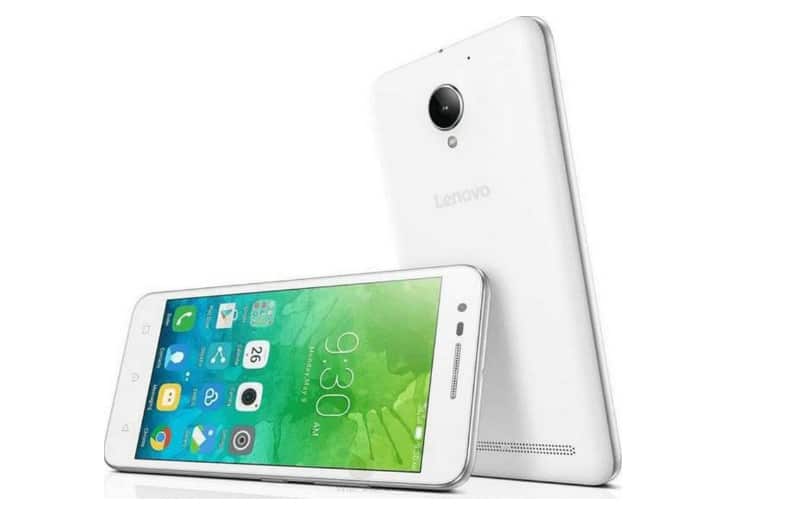 A couple days ago, Lenovo showed the world its new phone -Vibe C2. This phone is one of the best budget smartphones of the company. Not so long after that, the division of this brand-Motorola- also unveiled its new product. This phone is the third generation of the Moto E series- Moto E3. And this handset will remind you of Moto G4 Play. Because these two phones have the similar looks.

Lenovo Vibe C2 VS Moto E3: the two handsets of the same company show up in the market at the same time. They are both the budget smartphones. So, let’s see which one will be the winner. Being in the same segment, the devices share a lot in common. They have 5-inch HD display and a combo of 5MP+8MP camera. These 4G LTE phones are both powered by octa-core processor and pack microSD card of 32GB. 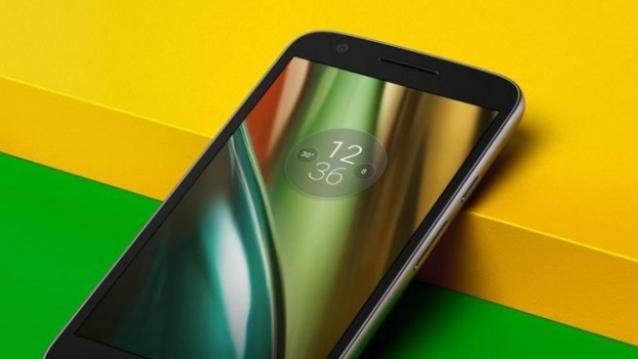 Lenovo Vibe C2 VS Moto E3: besides those specs, Motorola Moto E3 specs are a little better than Lenovo Vibe specs. Moto E3 packs a 2800mAh battery life and runs on Android 6.0.1 Marshmallow. While on its rival, those features are 2750mAh and Android 6.0 Marshmallow. We still can’t pick a winner yet. Because there’re some specs of Moto E3 unveiled like RAM or ROM. Meanwhile, Lenovo Vibe C2 RAM and ROM are 1GB and 8/16GB respectively.

Not only announced at the same time, Lenovo Vibe C2 launch date and Motorola Moto E3 launch date are also in September. Aimed at the budget segment, the prices of these handsets are very affordable. Lenovo Vibe C2 price comes at about $100. While Motorola E3 price is a bit higher with $133. So, you’d better save from now and be patient until September.