Lenovo shipments falls from No. 3 to No. 5 in smartphone rankings!

According to news released lately by 2 market research companies, Lenovo has lost their position on the ranking list of worldwide smartphone market. Specifically, Lenovo no longer stayed at No. 3, but dropped to No. 5 as their shipments plunged in the Q2 this year.

Lenovo is based in China but they also have a headquarters in Morrisville. They ranks No. 1 in P.C. and No. 3 in tablet. Before the report, Lenovo had been achieved No. 3 in smartphone as well, after taking over Motorola Mobility last fall. Though, it has been said that mobile products are the key component in Lenovo’s strategy, even more important than the PC. 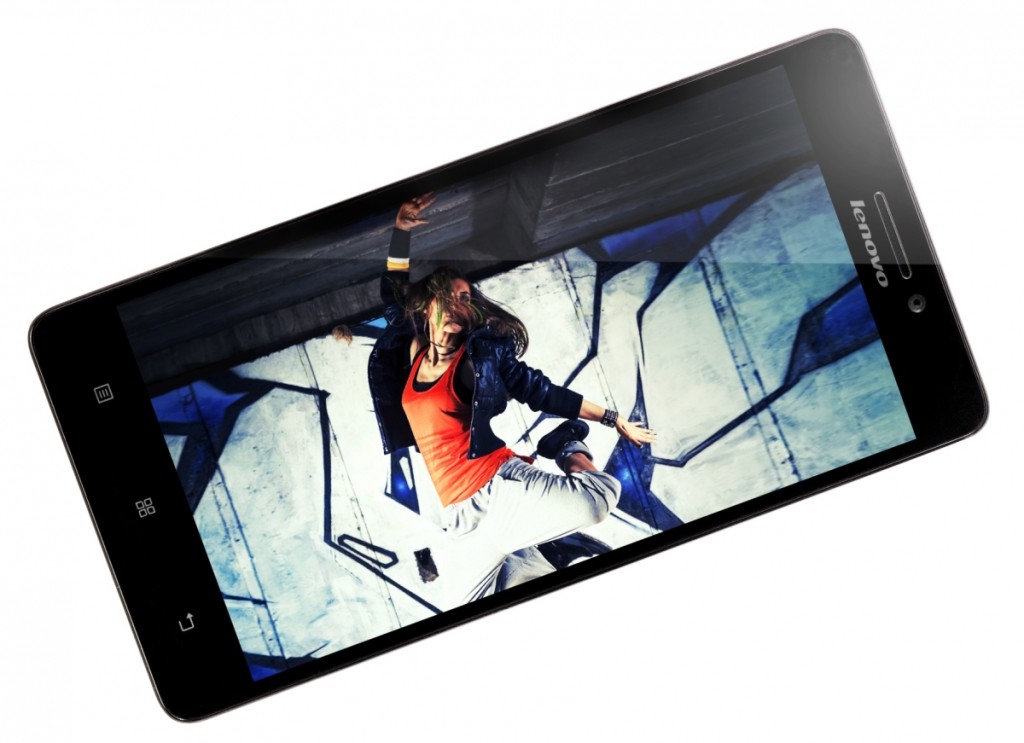 However, the smartphone shipments of the company, including Motorola brand, fell 33.3 percent, and just accounted for 4.8 percent of the market (down from 5.2 percent) in the Q2 compared to that period of time last year, recorded by International Data Corporation (IDC). Not only IDC but also another research firm called Strategy Analytics displayed a similar result.

To explain this situation, Woody Oh, a director of Strategy Analytics said that it might be because Lenovo and Motorola are “struggling with the transition from 3G to 4G smartphones in China and the United States.”  Also, Lenovo has to compete with other well-known brands in their homeland such as Xiaomi and Huawei, which are ranked fourth and third in shipments, respectively. Besides, just for your reference, Samsung and Apple are ranked first and second in the worldwide smartphone market in the second quarter of 2015.

Despite the changing in the ranking, we have to mention that Lenovo’s shipments did have some growth in the overall market. They rose 11.6 percent compared to a year ago, according to IDC.

Well, that is kind of bad news to Lenovo. Yet, it also can be a stimulus for them to try more and create the best products. Hope that the next report will show a better result!