Lenovo A7000 will have a new sibling called Lenovo A7000 Turbo. Check out its specifications, design as well as price tag in the next parts! 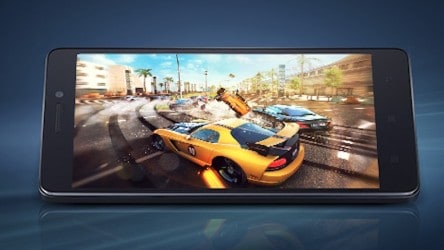 2015 seemed a pretty good year for Lenovo when they released many budget smartphones such as Lenovo A7000 and A7000 Plus receiving good feedback and love from consumers. So, it is not strange at all when they want to introduce another handset belonging to the A series in early 2016. The new one is named Lenovo A7000 Turbo and will be officially introduced in India first. It’s like India will be an important market in Lenovo’s strategy this year.

Spec-wise, there will be a 5.5-inch Full HD screen, a 1.7GHz octa-core MediaTek MT6752 processor, Vibe UI based on Android 5.0 Lollipop OS, 2GB of RAM, and 16GB of internal storage (expandable up to 32GB). As for camera, the main shooter is capable of 13 megapixels and the selfie one is 5 megapixels. Besides, Lenovo A7000 Turbo specs also pack a 2,900mAh/3,000mAh battery, a dual SIM, Dolby Atmos tech, and 4G LTE network. 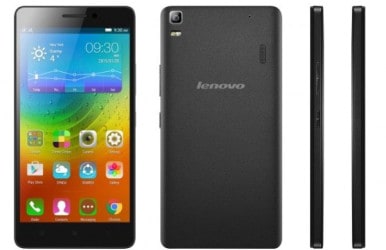 Design-wise, we can see that it looks pretty similar to the Lenovo A7000 with a thickness of 7.99 mm. So, those who love Lenovo’s traditional design will probably fall for Turbo immediately. However, those who prefer some current Lenovo models whose appearances are affected by Motorola would not be very happy with this new product. How about you?

Lenovo A7000 Turbo price and availability

According to some sources, Lenovo A7000 Turbo will come to India soon with black color option and a price tag of about $165. Nonetheless, no word has been made for its international availability yet. Then, let’s wait and see! Hopefully it will be here in the next months!