Besides many Chinese smartphones going to debut in the first quarter of 2016, we have interesting non Chinese handsets coming also. Check them out now! 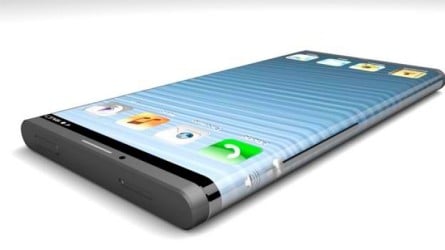 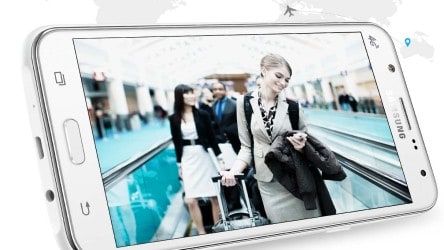