At the iPhone 7 launch event, Apple introduced their new iPhone lineup with many cool features: 256GB ROM, waterproof, dual 12MP camera… These phones will be tough rivals to other flagship phones like Galaxy Note 7 or LG V20. 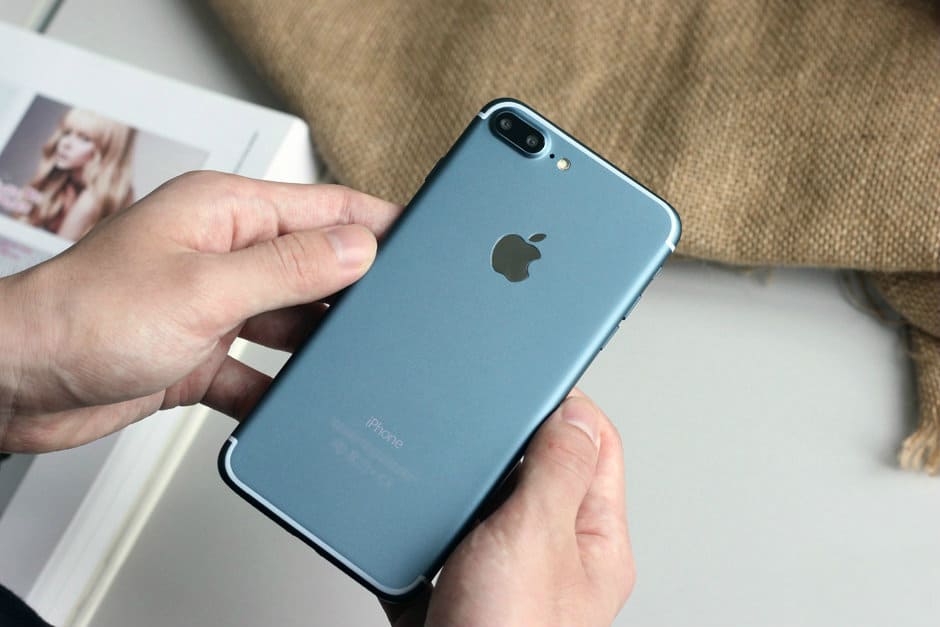 At the iPhone 7 launch event in San Francisco, Apple iPhone 7 and iPhone 7 Plus showed up with many different features compared to iPhone 6s and 6s Plus. About the design, 2016 iPhones come with an aluminum unibody with four colors: black, silver, gold, rose gold, and the additional jet black color. On the rear panel, the antenna bands are now put on the top and bottom edges. There is no physical home button anymore, as well as 3.5mm headphone jack. Instead of that, Apple uses a 3D touch home button, and Lightning port now also serves as the headphone jack as well.

In terms of iPhone 7 specs, it runs on iOS 10 and is powered by a quad-core A10 Fusion processor. With this chipset, iPhone 7 will perform 40% faster than A9 from IP6s. It packs 2GB of RAM paired with 32/128/256GB of non-expandable ROM. About cameras, the phone is equipped with a 7MP selfie snapper and a 12MP main camera. This primary cam comes with f/1.8, OIS, and quad-LED flash. Besides, there is a 4.7-inch Retina IPS display. iPhone 7 Plus specs are similar to iPhone 7, except for two features – screen and camera. IP7 Plus has a 5.5-inch Full HD Retina screen and a dual 12MP main cam with 2x optical zoom and 10x digital zoom. 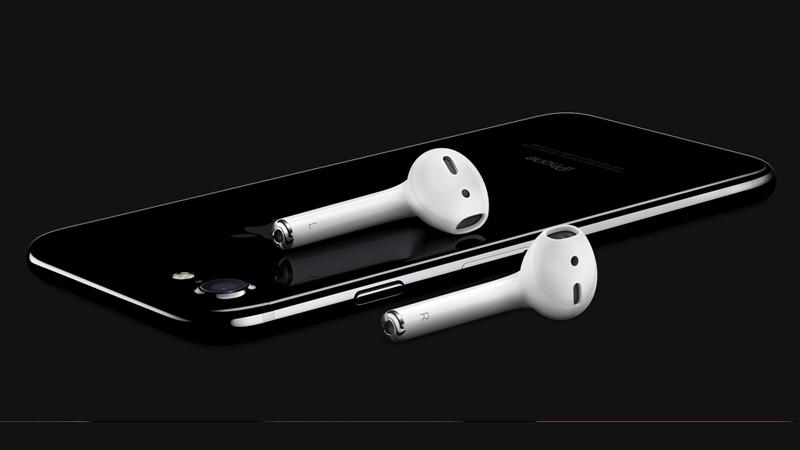 One of the most impressive things about these iPhones is the long-awaited dust + water resistant features. With IP67 certification, these handsets can handle in the depth of 3.2 feet of water in 30 minutes.  This year’s iPhone lineup is also equipped with stereo speakers, the first time for any Apple phones. With the stereo speakers, iPhones will be two times louder than before. Last but not least, the exact battery capacity has not been announced, but Apple promises that iPhone 7 will last 2 hours more than 6s, and 7 Plus will last 1 hour more than 6s Plus.

iPhone 7 and 7 Plus: release date and price