iPhone 7 Apple: is it really better than iPhone 6s?

iPhone 7 Apple has just been launched. So, what are the differences between this phone and iPhone 6s of last year? Today, we give you the disparities between them. Here are what you need to know! 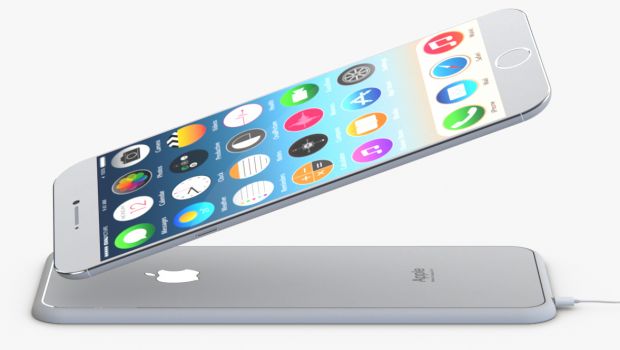 The first and obvious difference between these two phones is the headphone jack. This is the first iPhone (along with iPhone 7 Plus) to not have a 3.5mm headphone jack. So, if you want to listen to music, you have to use the default EarPods connected through the Lightning port or use a Lightning to 3.5 mm Headphone Jack Adapter for normal earphones. Secondly, iPhone 7 this year comes with 3 ROM versions: 32GB, 128GB, and 256GB. Meanwhile, iPhone 6s had 3 variants: 16GB, 64GB and 128GB, and since the iPhone 7 announcement,  there will only be 32GB and 128GB variants. Thirdly, IP 7 also have a bigger battery than iPhone 6s, which can last 2 hours longer than the one from 6s.

Additionally, iPhone 7 is powered by a quad-core A10 Fusion processor. With this chipset, this phone will run 40% faster than 6S, which houses the A9. The next difference is cameras. Both iPhone 7 and 6s come with a 12MP main camera with 4K video recording ability. However, the iPhone 7 camera is better with f/1.8, OIS, and quad-LED flash. These features on 6s are f/2.2, no OIS, and dual-LED flash. The selfie shooter of IP7 is also better: 7MP with 1080p video recording. A 5MP cam with 720p video recording is what you can find on iPhone 6s last year. 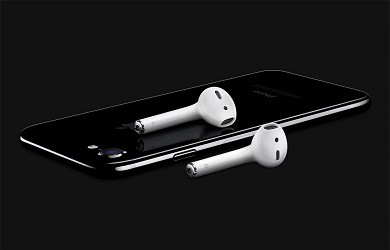 Another distinction is the stereo speakers. Having two speakers, iPhone 7 Apple will be two times louder than 6s which only packs one speaker (mono speaker). Also, now you don’t have to worry about water issues anymore. Because the 2016 Apple phone is dust+water resistant with IP67 certification. It can stand water at the depth of 3.2 feet for 30 minutes. Another disparity is the home button. This is one of the most highlighted iPhone 7 specs. Instead of the physical home button as usual, the 2016 iPhone is equipped with a 3D Touch one. Design wise, there are no more stripes at the back of iPhone 7, compared to iPhone 6s.

Well, it seems that iPhone 7 Apple this year has many differences compared to iPhone 6s. It has a stronger processor, more ROM, a little different design, and better cameras. So, what do you think about iPhone 7? Do these new features satisfy you? Are they enough for you to buy this phone?