Huawei Mate 9: Giving its best with 4GB RAM and 20MP camera and…

Huawei Mate 9 might just be the best model ever made by the company. Its in line with other flagship smartphones including the Samsung Galaxy S7, iPhone 7 and some other. So let us see what this phone can give us! 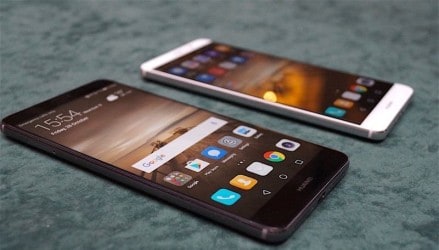 The Huawei Mate 9 showing its best

The Huawei smartphone brand is well known for manufacturing some the best technological devices. Its newest smartphone model is the Mate 9. Huawei Mate 9 specs come with a screen of 5.90-inch display with a resolution of 1080 pixels by 1920 pixels. The phone is also powered by octa-core (4×2.4 GHz Cortex-A73 & 4×1.8 GHz Cortex-A53) HiSilicon Kirin 960 processor and it comes with 4GB of RAM. The device packs 64GB of native storage that can be expanded up to 256GB with a microSD card.

In terms of camera it packs a 20MP primary on the rear and a 8MP front for selfies. The Mate 9 is believed to be running Android 7.0 and has a battery with capacity of 4000mAh. It measures 156.90 x 78.90 x 7.90 (height x width x thickness) and weighs 190.00 grams. It also has a GSM/CDMA/HSPA/EVDO/LTE. The Huawei Mate 9 also has some features like the Fingerprint security mode, the accelerometer, the barometer and the compass as well. 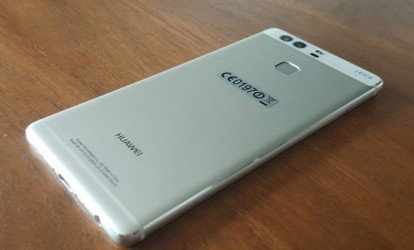 However, while we’re not currently able to back this up with stats, judging by the Mate 9 specs, the Mate 9 should be blisteringly fast in general use. It has a fast battery charging mode, the document editor, and the photo editor, as well as the video editor. The device will have different colors such as Space Gray, Moonlight Silver, Champagne Gold, Mocha Brown, Ceramic White, and Black.

The Huawei Mate 9 was announced this recently and Huawei Mate 9 Release Date will be in early December. According to TechAdvisor (2016), the Huawei Mate 9 will cost 699 EU which is equal to $775 in European countries. This phone can be a serious contender in the high-end segment.