The HTC Ocean design is here and it looks amazing! With 4K display and dual camera setup, this is the best phone HTC could ever make. 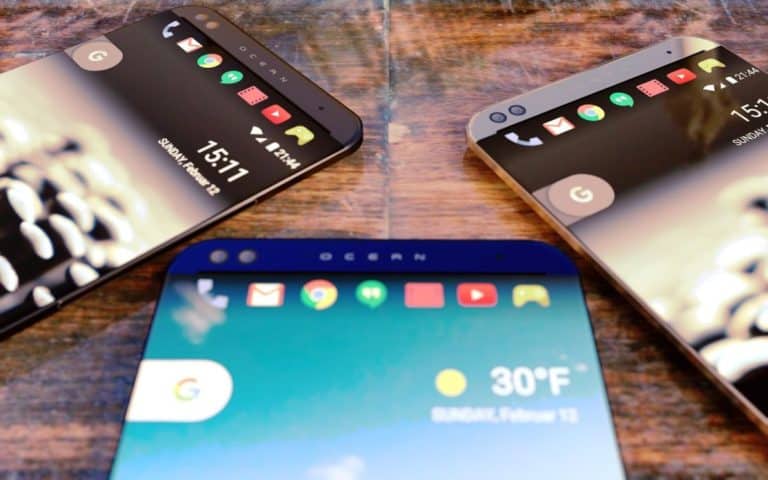 Hasan Kaymak, the designer of the HTC Ocean concept has rendered one of the most interesting leaked HTC phones over the past year. This time, HTC Ocean takes the spotlight with all of its beauty. The phone has a full aluminum body design, with an edge to edge glass panel upfront. The back is gently sloped and feels like the lid of a MacBook from Apple. The facade somewhat resembles the Galaxy S8.

In terms of HTC Ocean specs, it features a bezel-less screen with 4K resolution, protected by a beautiful sapphire glass. The phone comes with a huge 7450mAh battery, a real shocker considering the device thickness. There are dual cameras and dual-LED flash at the back of the phone. The main camera is a 42MP with 4 sensors for processing awesome pics, according to Hasan. Meanwhile, the front panel also houses a dual-camera setup just like on the back. Right new to the front snappers is the word “Ocean” engraving on the mirror portion at the top. 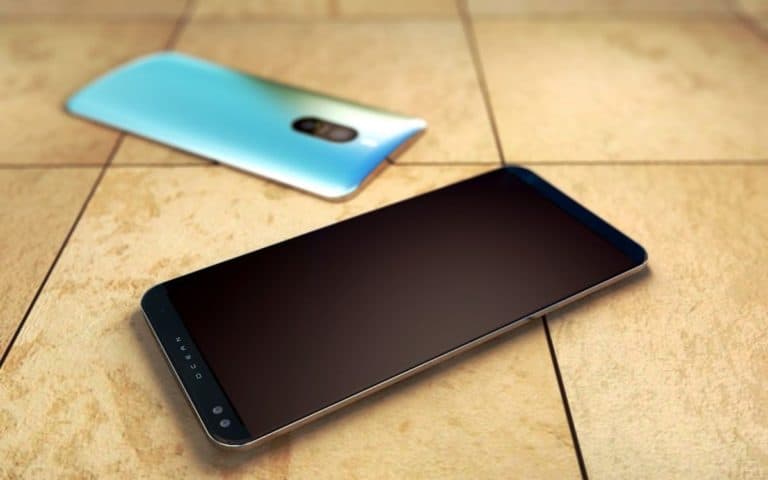 Other features include fast battery charging technology. The phone also supports USB Type-C and expandable storage up to 256GB. Based on the images, it appears that the HTC Ocean will not have a 3.5mm audio jack. The phone will run on the latest Android 7.0 version with HTC Sense Companion.

HTC Ocean Design Leaked: What do you think about it?

The designer has done a really good job creating this phone. But keep in mind that this is only part one of his design and more will come in the near future. So stay tuned to catch the next update. And also let us know what you think about HTC Ocean design in the comment below.