Google Pixel smartphone this year comes with IP53 waterproof feature. This is a low number compared to IP67/68 of S7 or iPhone 7. So, how is the waterproof ability of this phone? Let’s figure it out! 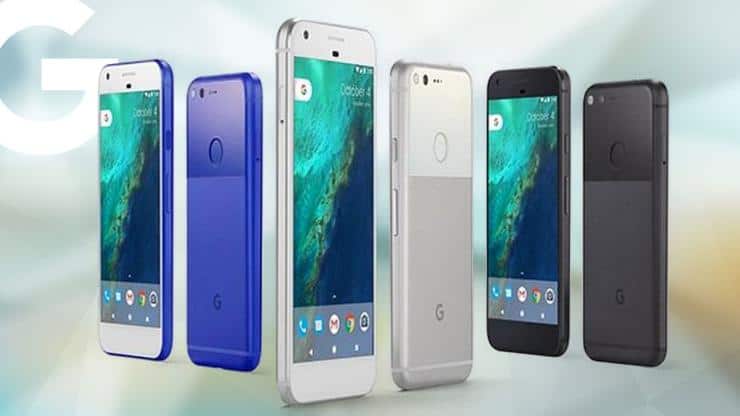 Many high-end smartphones nowadays come with waterproof feature. Sony is the first company to start this trend with many waterproof devices like M4 Aqua , Xperia X Performance, or Xperia XZ. After Sony, Samsung also added this feature to their flagship S5 or S7 (Edge). Even iPhone this year has water resistance. Pixel smartphone of Google is not an exception. However, this phone come with IP53 certification, not IP 67 or IP68 like these devices.

IP53, you can see this number which is lower than IP68 from Samsung S7. This means that the ability to resist water of this phone is not really good. The first number after IP is the rating for dust resistance while the second number is for water protection. With this level, this phone can handle some sprays under the low-pressure water condition. It means that you can use it in the rain with some splashes. If you drop Pixel smartphone in a bathtub or in a full-of-water sink, the IP53 can’t protect your phone from getting damage. 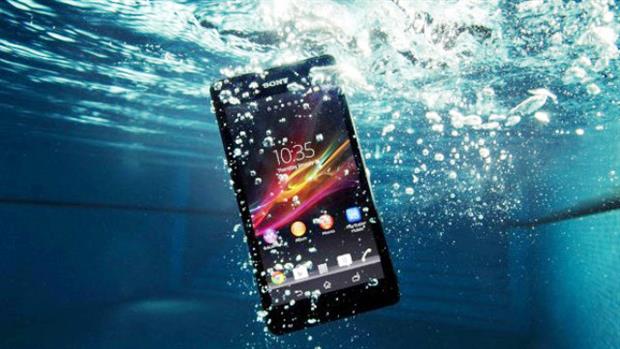 There is one more thing you need to know that Pixel smartphone can only handle with some splashes or in the rain if it was kept in the vertical position. If the water gets into the USB Type-C port or the speaker grills, IP53 certification can’t help much. Google Pixel smartphone with IP53 doesn’t seem a great idea for those who want a waterproof handset.

Among many waterproof smartphones from Sony, Samsung, etc with IP67/IP68,  it might not be a wise strategy that Google equipped their phone with IP53. Especially the demands of water-resistant phones are increasing. Although Google Pixel specs are very strong, the lack of water resistance is a minus. Hopefully, the next devices of Google will be added better waterproof features.