Nokia is alway an awaited brand in the fast-growing market. Skip the launched date or the price, which specs you expected to see on a new Nokia smartphone. Today, let’s consider 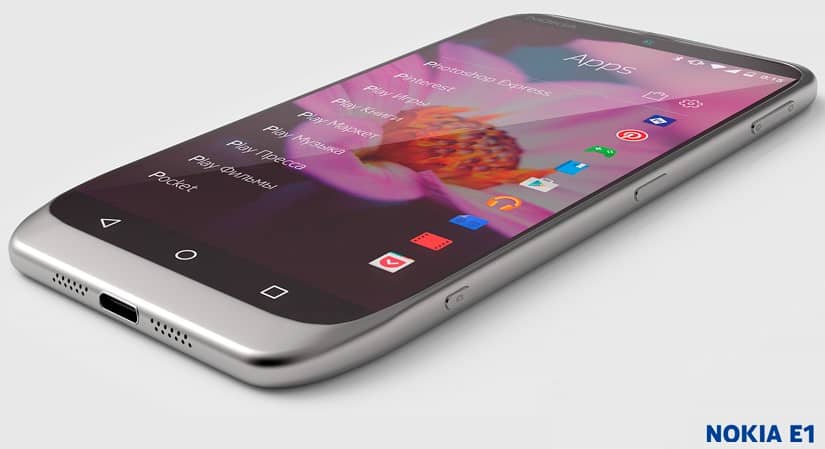 First and foremost, users are waiting for a big innovation from Nokia. As the result, if and when the company want to come back this year, we probably see an Android device. So, the first feature that many want to see on a new Nokia phone, of course, an Android OS. For instance, the recent Nokia device (Nokia D1C) leaked on GFX benchmark with Android Os, expected to be Android 7.0 Os. 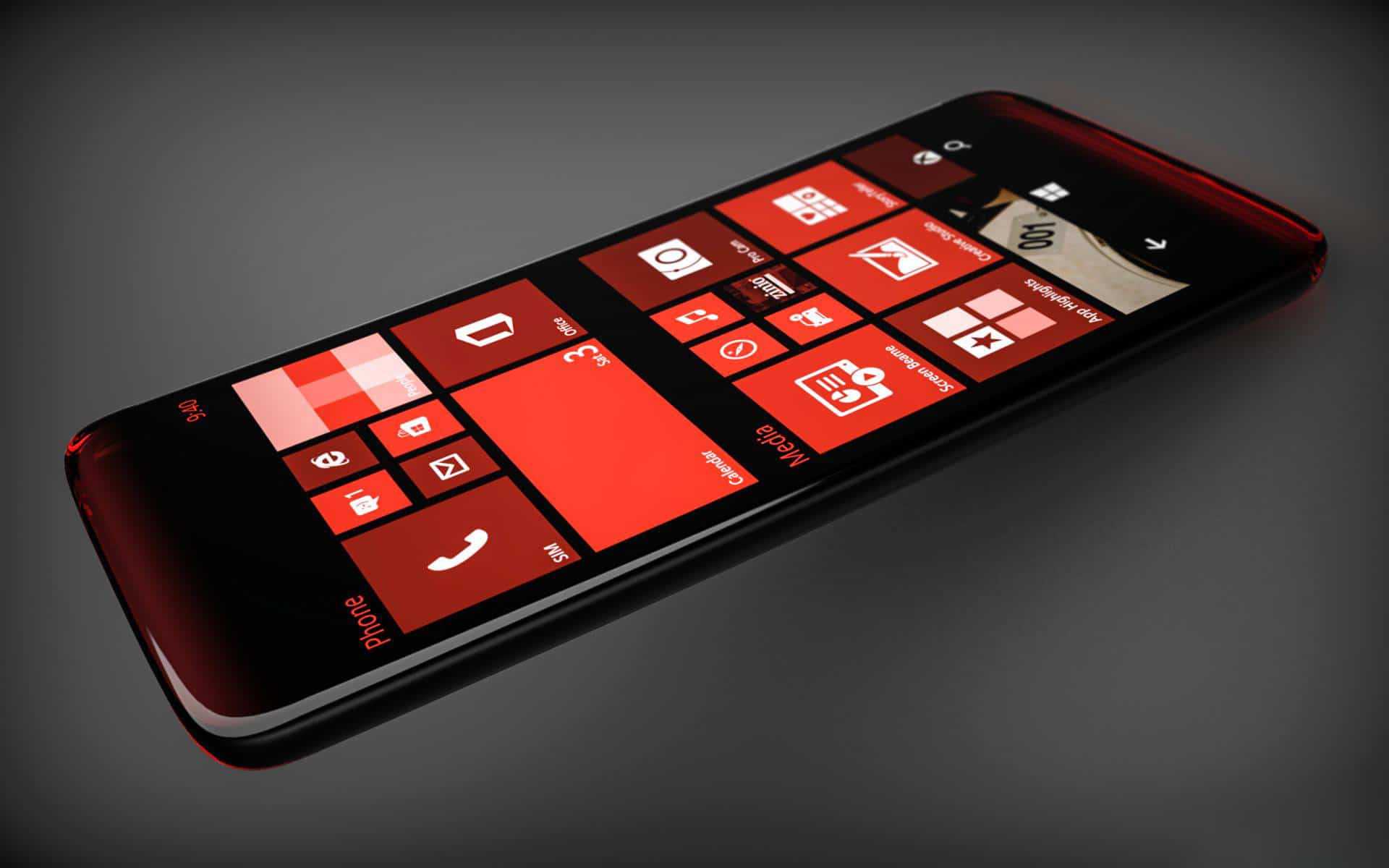 Apart from those expected specs, a new smartphone from Nokia could be powered by 3GB RAM. We could see more Nokia devices in the future with bigger RAM (4GB RAM or even 6GB RAM). However, for now, a 3GB RAM is a suitable choice if the Finnish brand wants to take part in the mid-range segment.

With Android 7.0 Os, SnapDragon 821 processor paired with 3GB RAM, we believe a new Nokia phone won’t be a budget phone. However, when Nokia makes a debut, users still wait for a special offer from this brand. As the result, a price from $250 – $300 is quite suitable. Now, tell us which specs do you want to see on a new Nokia smartphone? Share with us!