A new Android smartphone from a new brand called Dubbed Ubik Uno has been introduced lately and quite impressive in terms of both specs and design. 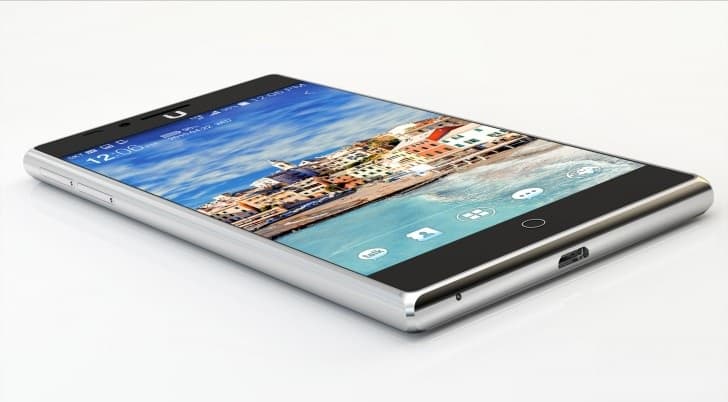 Specifically, it is a startup with the same name as the phone based in Miami that designed and developing the Dubbed Ubik Uno. As for the look, Uno has a metal frame and a border-less screen. On the other hand, Dubbed Ubik Uno specs are said to be a mix of upper mid-range and high-end features. That would be great if Uno is a strong device coming with affordable prices. 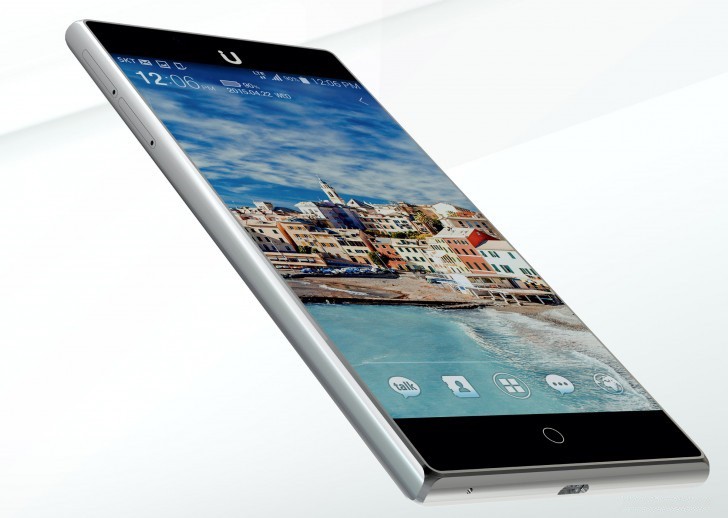 Talking about the camera’s ability, the rear is capable of 20MP and that is a Sony-made sensor with f/2.2 aperture. Moreover, it is created to capture 4K footage at 30fps, 1080p at 60fps, and slow-motion 720p at 120fps. Meanwhile, the secondary cam is of 8MP, a super cool snapper for those who like taking selfies.

Well, what do you think about this rookie smartphone? Is it worth your consideration? Share with us your opinions!