Chinese phones: 5 reasons why they are the best sellers

In a recent list of top 12 best selling smartphones, Chinese phones occupy 2/3 of the chart! So why are Chinese smartphones so popular in the market? Take a look at the 5 reasons below! 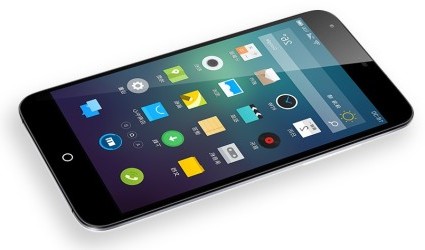 When we talk about Chinese phones, the first thing we may think of is the affordable price. With the same specs, a Chinese phone costs only half as much as a Korean or US phone! This is easy to understand, because human resource in China is much cheaper than in Korea or the US. Many users assume that those cheap Chinese phones are not as trustworthy as phones from other brands. That might be true years ago, but now, those brands really focus on the technology and people’s needs.

Second, Chinese phones feature amazing specs. You can easily find an octa core processor within a Chinese budget phones (Meizu M3S for example)! And this rarely happens with Korean or American budget phones! Not only the processor, other specs are also impressive! 4000mAh, 21MP camera, or 4GB RAM are common specs found in random Chinese phones. You don’t really need to opt for a high-end smartphone to have such great specs! 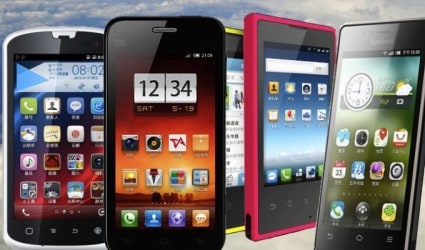 One more highlight in Chinese phones is the brilliant design! If iPhone is famous for its single-button front construction, or Samsung is well-known for its Edge product line, Chinese phones come with both designs! It seems like Chinese designers put lots of effort in the design. Lately Lenovo has just revealed its foldable tablet and flexible smartphone, which are the first in the market!

Chinese phones are not only famous for their specs, but also for their abundant apps! They come with a strong team of developers, who are extremely creative. They offers millions of useful apps for users. You may be currently using one of those. Moreover, Chinese phones get very high benchmark scores. For example, Zenfone 3 Deluxe came at first on Antutu’s list of best smartphone! That’s why Chinese brands get more and more trust from customers and their products are more and more popular.