Many of us might think that it’s quite hard to find budget phones with decent specs. However, with 3GB RAM, even 4GB, 4000mAh+ battery, we believe that 5 budget Xiaomi phones below will meet your expectation. 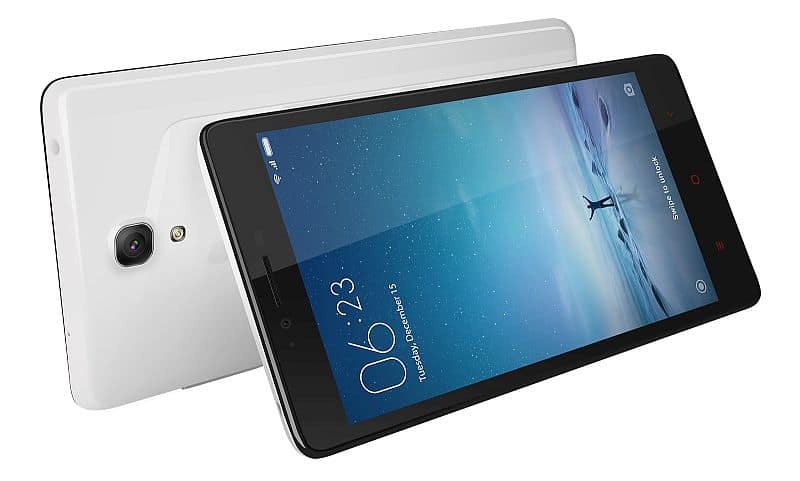 Coming 1st on the Best budget Xiaomi phones list is Redmi Note 4. Its display is 5.5 inches witht the resolution of 1080 x 1920 pixels (Full HD). The smartphone comes with two variants. For High edition, the phone has 64GB of ROM and 3GB of RAM. Meanwhile, Standard edition offers 16GB of storage and 2GB of memory.

As regard to camera function, the Redmi Note 4 features a combo of 13MP main camera and 5MP selfie snapper. In order to keep the light on, the handset exploits its power from a 4100mAh juice pack. Redmi Note 4 price is about $160. 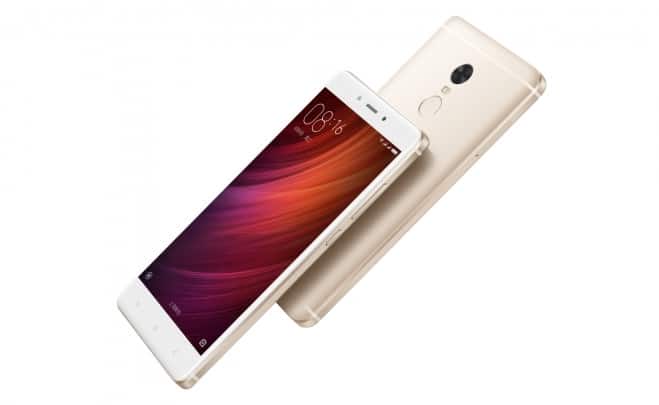 Xiaomi Redmi Pro is one of the best Xiaomi phones that has 4GB of RAM model. Redmi Pro mounts a 5.5-inch Full HD display. In terms of processor, the phone provides 3 editions: Standard edition comes with Mediatek Helio X20 Deca-core 2.1 GHz unit; High edition owns Mediatek Helio X25 Deca-core chipset running at 2.3GHz and Exclusive edition is packed with Mediatek Helio X25 Deca-core 2.5GHz SoC. In addition, the Redmi Pro features 4GB of RAM and 128GB of ROM for Exclusive edition while 3GB of RAM and 32/64GB of ROM for other two edition. The phone also packs a dual (13MP + 5MP) rear camera and a 5MP front-facing shooter. Besides, the Redmi Pro is powered by a 4050mAh battery. Redmi Pro is now available at $203. 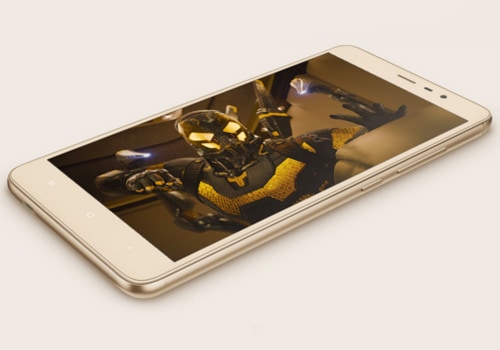 The 3rd representative is Xiaomi Mix Max. The Mi Max sports a 6.44-inch Full HD display. In terms of performance, the handset is packed with Qualcomm MSM8956 Snapdragon 650 Octa-core processor, 3GB of RAM and Android OS, v6.0 (Marshmallow). For internal storage option, the phone provides two models which are 32GB and 64GB. You can also find a 16MP sensor at the back and a 5MP shooter on the front of the Mi Max. The Mi Max is fueled by a 4850mAh battery. Xiaomi Mi Max price is around $278. 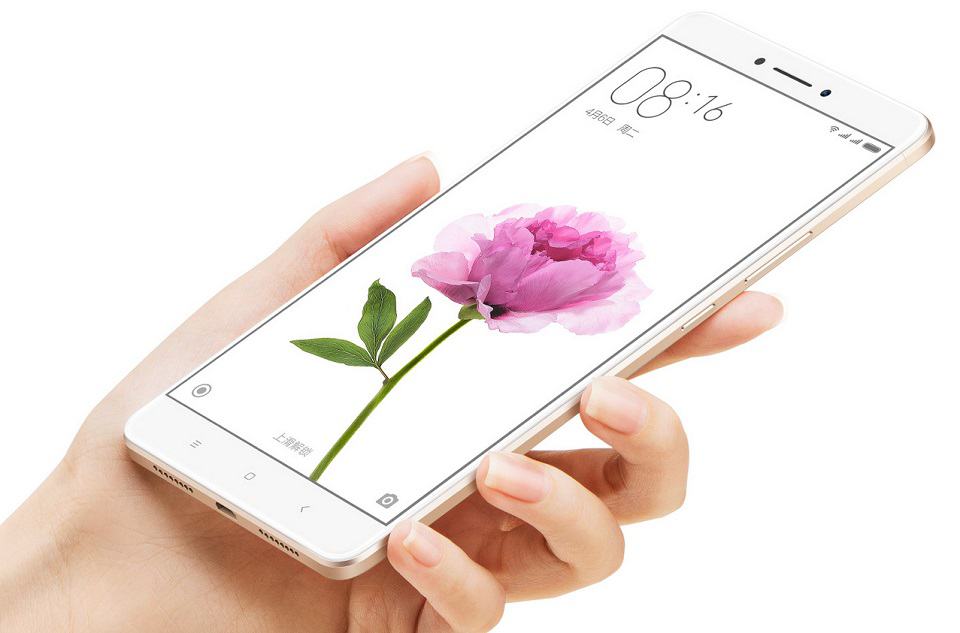 Now, let’s have a look at Xiaomi Redmi 4 Prime. It features a 5.0-inch display with 1080 x 1920 pixels resolution. Besides, the mobile is powered by Qualcomm MSM8953 Snapdragon 625 Octa-core processor running at the speed of 2.0 GHz. In addition, it runs on Android OS, v6.0.1 (Marshmallow). To save data, the Redmi 4 Prime has 32GB of ROM that is expandable up to 256GB. Moreover, the device is equipped with 3GB of RAM for multitasking support.   For photography, the Redmi 4 Prime comes with a 13MP primary + a 5MP secondary cameras. Last but not least, its battery capacity is 4100mAh. Redmi 4 Prime costs you around $130. 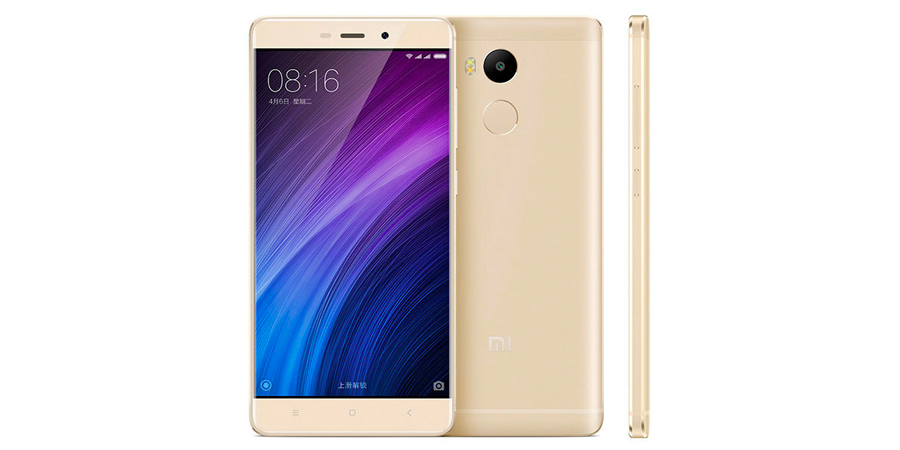 Last representative in the Best budget Xiaomi phones list is Redmi 3 Pro. The smartphone owns a 5.0-inch with the resolution of 720 x 1280 pixels. At the heart of the smartphone, there is Qualcomm MSM8939v2 Snapdragon 616 chipset, Octa-core CPU, Android OS, v5.1 (Lollipop) that constitute the platform of the handset. As far as memory and inbuilt storage is under concern, the Redmi 3 Pro mounts 3GB of RAM paired with 32GB of ROM that can expand up to 256GB via microSD card. Other Redmi 3 Pro specs include a 13MP rear camera, a 5MP selfie shooter, a 4100mAh cell, etc. Redmi 3 Pro price is $146. 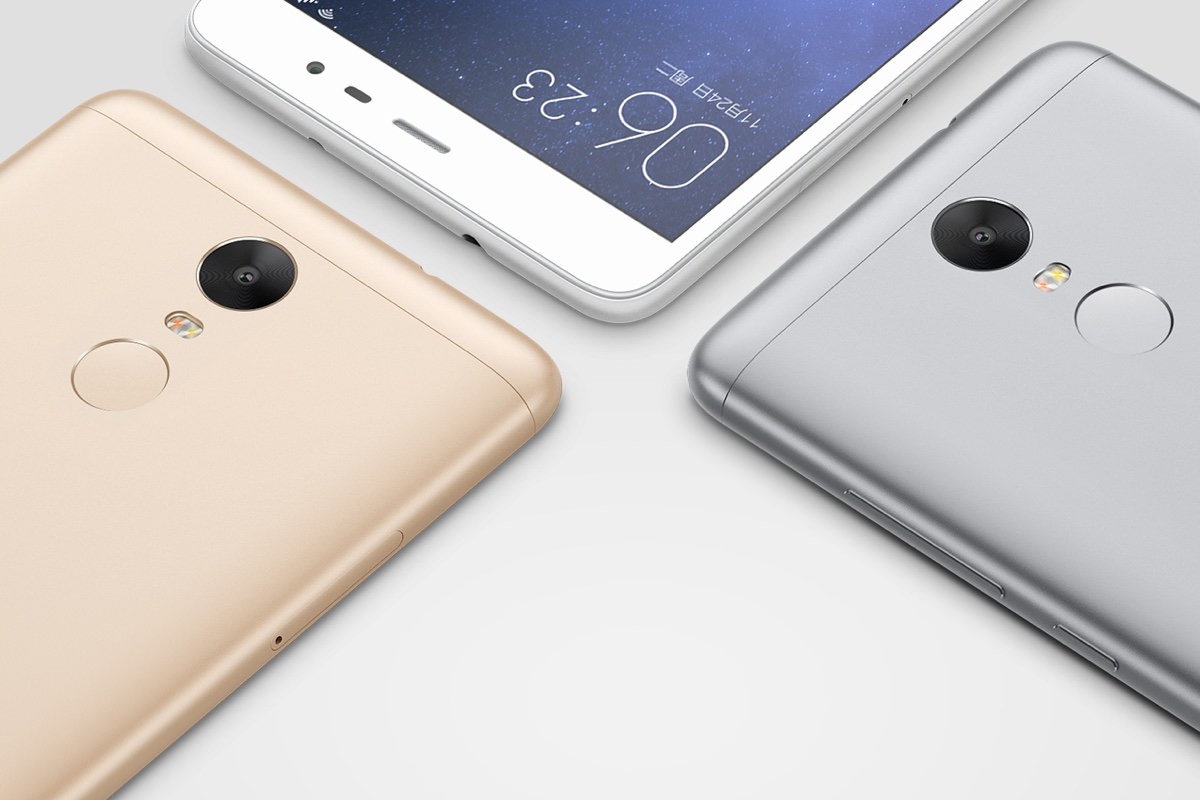 With 3GB RAM, 4000mAh+ battery and more, 5 handsets of Xiaomi above would be one of the best budget phones available in the market for you.