Are you looking for a new phone? Then let’s have a look at this list: Best Android Devices with Removable Battery. Inbuilt batteries have more advantages than you might have thought. Check them out: 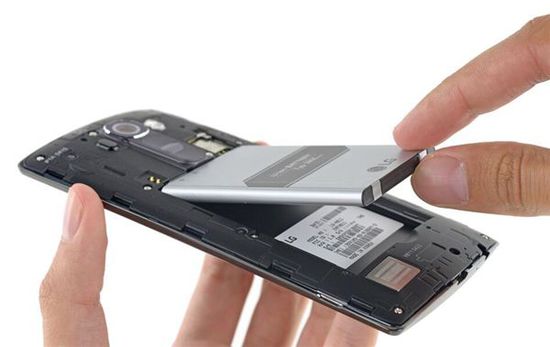 Let’s start with the LG V20 in our ‘Best Android Devices with Removable Battery’ List which was released in October last year. Design-wise, the handset owns a slim body with a 5.7 inch 2K display and comes in three colors: Titan, Silver and Pink. In terms of processor, LG equips its device with Qualcomm MSM8996 Snapdragon 820 Quad-core unit. Besides, the V20 runs Android, v7.0 (Nougat) OS out of the box. To save data, the smartphone offer 4GB of RAM and two options which are 32GB and 64GB of ROM. Both variants can expand up to 256GB using microSD card.

For photography, there is a dual 16MP (29mm, f/1.8 aperture) + 8MP (12mm, f/2.4 aperture) main camera. You can also find a 5MP sensor on the front for selfie. Both front-facing and rear cameras are wide angle. In order to keep the light on, the V20 exploits its power from a 3200 mAh battery coming with Fast battery charging (Quick Charge 3.0). Other LG V20 specs include fingerprint sensor, dual SIM. Price: $360 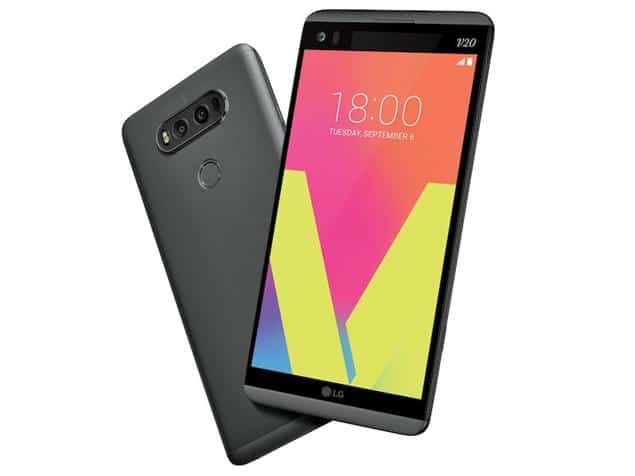 The next handset on this list of latest Lenovo phones is Lenovo Vibe K5 Plus. At the heart of this phone, there is an octa-core (4×1.5GHz+4×1.2GHz) Snapdragon 616 processor. For photography, we have a 13MP camera on the back and a 5MP selfie snapper on the front. Other Lenovo Vibe K5 Plus specs include 16GB ROM (+up to 32GB), 5-inch full HD display and a removable 2750mAh battery. Price: $300 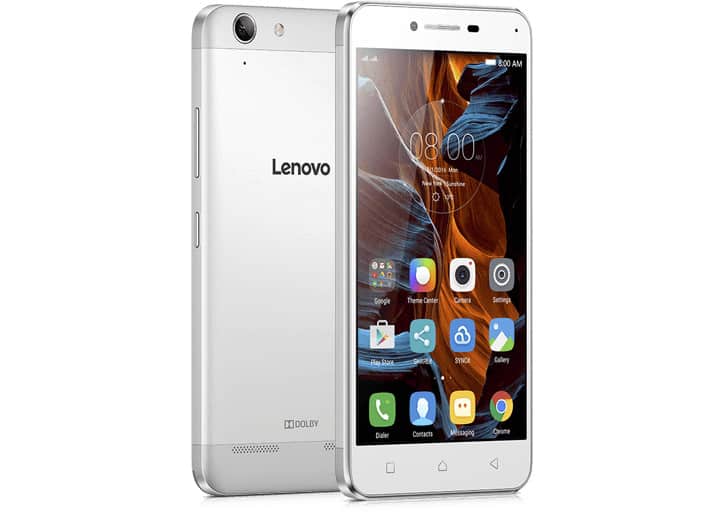 Speaking of Best Android Devices with Removable Battery, HTC Desire 630 is also on the list.  HTC Desire 630 specs include a 5-inch Super LCD HD display, a Quad-core 1.6GHz Qualcomm Snapdragon 400 processor and a 2200mAh battery. It is packed with 2GB of RAM and expandable 16GB of internal storage. For photography, this handset supports a 13MP primary camera with f/2.4, autofocus and LED flash paired with a 5MP front-facing camera. Price: $180 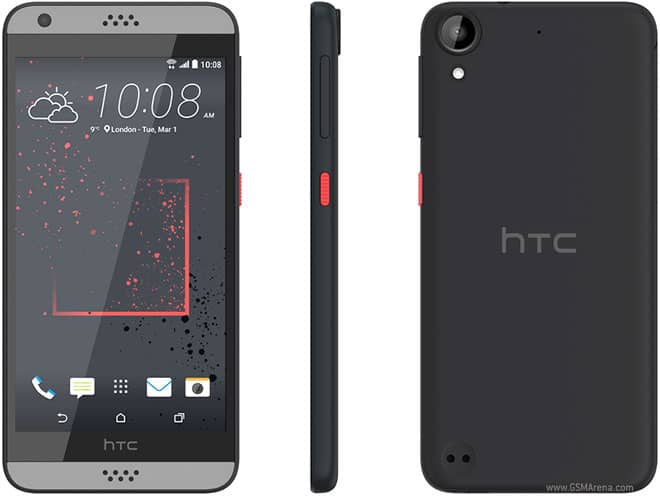 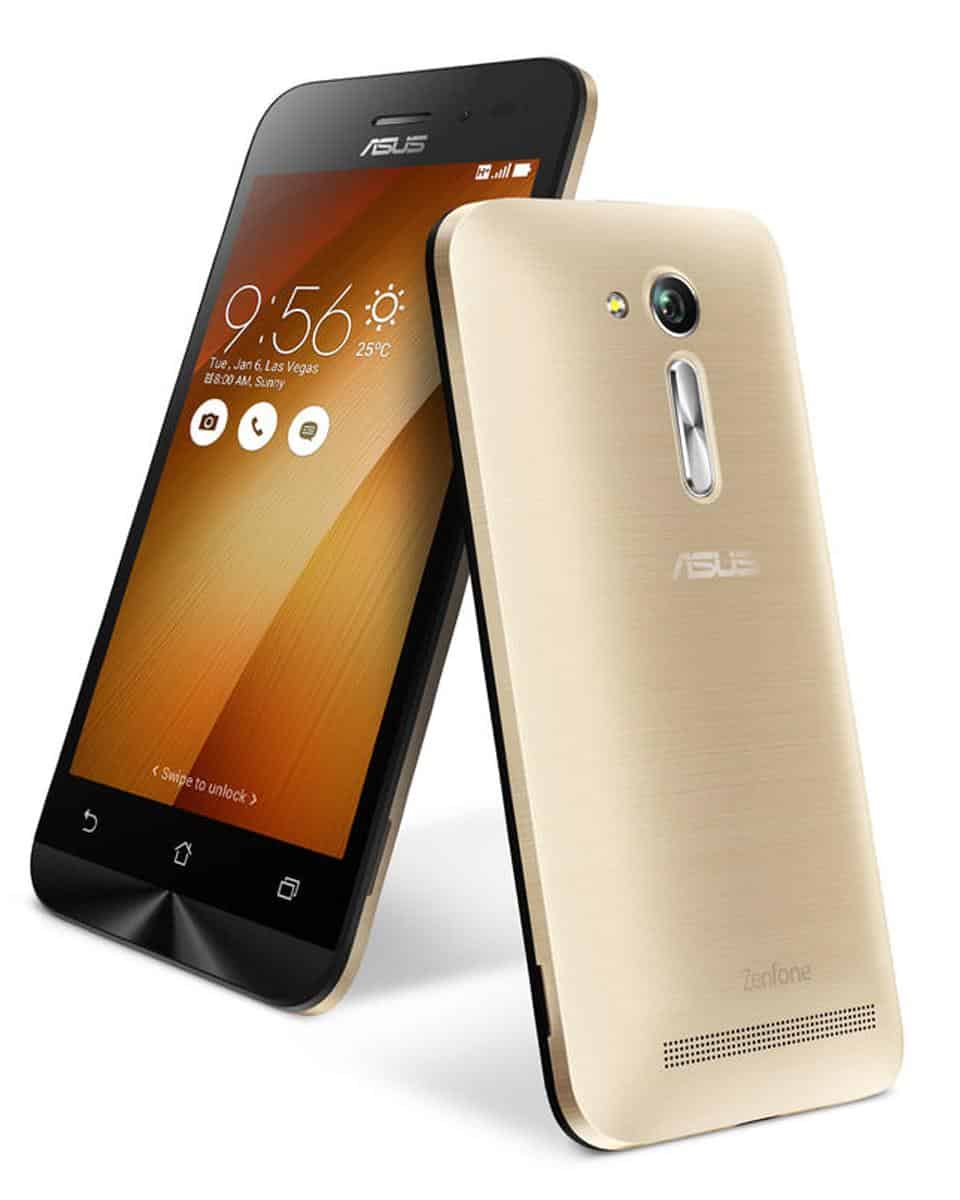 Coming to our last phone on our list. Spec-wise, it is very clear now that G5 sports a 5.3-inch 2K display with a special always-on mode, a strong Snapdragon 820 processor, 4GB of RAM and 32GB of internal memory (expandable up to 200GB). In addition, the whole machine is run by a decent 2,800mAh cell supporting Quick Charge 3.0 tech and LG Optimus UX 5.0 UI based on Android 6.0 Marshmallow OS. The phone packs one 8MP selfie snapper and two cameras on the rear. Price $399 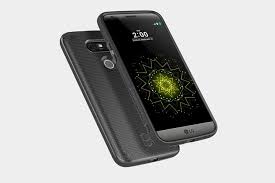 Above are some Best Android Devices with Removable Battery  in the market recently. All are available in different specs and price. Which one in the list do you like most? Let us know in comments!