It is getting hotter for Apple fans these days. Why, you ask? Because the Apple iPhone 8 official launch date has been decided. Together with iOS 11 and 256GB ROM, it is here to impress! 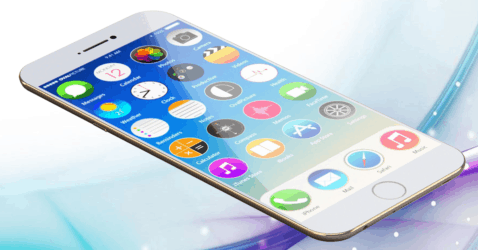 Recently, the Wall Street Journal has said that Apple is planning an event to launch the next generation iPhone. It also stated that the iPhone 7s, 7s Plus and iPhone 8 would be coming together this time. Although Apple has not made any confirmation of such information, based on Apple’s tradition of usually sending a media invitation about two weeks before the event, it may take several days more. Moreover, according to the latest trustful sources, the Apple iPhone 8 device offers three colors: Black, White, and Copper Gold.

.
Next, we want to remind you about the Apple iPhone 8 specs. Firstly, there is a 5.5-inch Super AMOLED display (1242 x 2800 pixels). Under the hood, it runs on Apple A11 chipset and Quad-core CPU. Besides, the Apple iPhone 8 native storage brings in three options: 64/128/256GB, along with 3/4GB RAM. However, again, it’s Apple’s tradition that its products don’t have the external memory. Plus, it’s likely that the Apple iPhone 8 brand is going to have the fingerprint sensor integrated into the Power buttons. 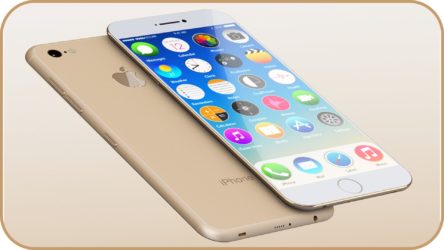 About the OS, the Apple iPhone 8 flagship has iOS 11. Regarding the photography tools, Apple iPhone 8 camera carries a Dual 16MP shooter on the back, with quad-LED and OIS features. For the secondary camcorder, it bears a single 12MP lens on the front-facing panel. Especially, it has Siri – the famous voice assistant system of Apple with many languages, working by verbal commands. Finally, the Apple iPhone 8 battery is a Li-Ion 3000mAh.

A few days ago, our insider source claimed that the iPhone 8 official launch date is on 12th September 2017. Everything has come so close, let’s wait patiently. For the cost, we predict the Apple iPhone 8 price is about RM. 4698 ($1,100).