After launching only two iPhones this year, Apple might soon unveil the third which is the Apple iPhone 7s. Read the full article to discover more about the phone. 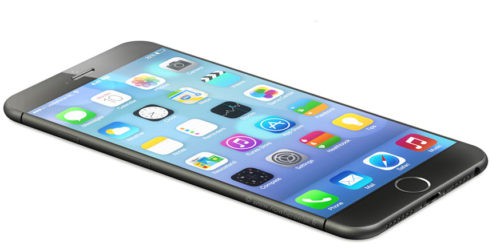 In 2016, two iPhones ( 7 and 7 Plus) hit stores after successful presentation show. The iPhone 7 Plus is even the first Apple smartphone to come with a Dual 12MP Cameras on the rear. Despite the low RAM it offers, the phone also performs better than many 4GB RAM Android smartphone. The iPhone 7 Plus is so classy and handy as well. The nice thing about the iPhone 7 Plus phone is that it looks very premium in your hand.

The phone also gives you a strong personality as a rich man/lady. That was a short story, let’s talk about the iPhone 7s specs and features. The iPhone 7s phone is coming with an OLED screen and a 2K resolution of 1440 x 2560. For the iPhone 7s cameras, we are not sure if there is going to be a huge change on both rear and secondary. The phone might come with a single rear shooter of 12 MP and an 8MP sensor for selfies. The Good news is that the primary cameras 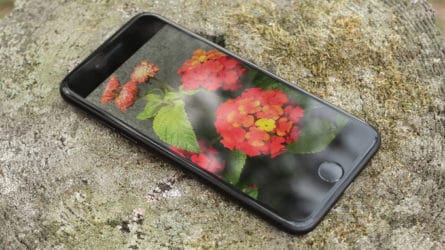 The Good news is that the primary cameras are coming with a 3D camera’s feature. The iPhone is going to have an A11 Fusion chip and 3 or 4GB RAM for to support the performance. For the protection of your Docs and privacy, there is an iris scanner as well as a facial recognition software. There are many features that Apple does not want to announce until its end of year Event.

The new iPhone flagship is coming as soon as September; Apple is ready to present the phone at the next event. For the iPhone 7s price, Apple like to fix a high price for its phones. However, we are also expecting the phone not to go over $ 700,