5 of the best RAM phones for July: from 2GB to 8GB RAM

How much RAM does a phone need? Quite simply, the more RAM you have, the more of a performance buffer you end up with. What is better then a best RAM phone ? 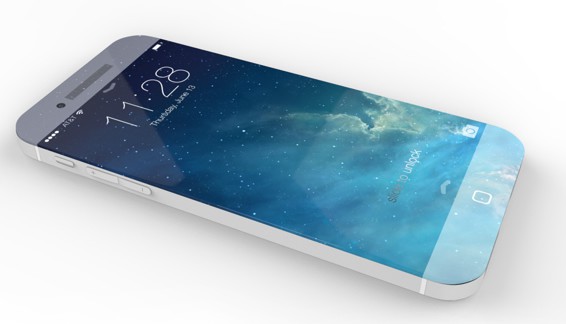 Let’s start with a 2GB RAM smartphone! Despite coming with a small RAM, iPhone 6S is still a best RAM phone. The thing is happening with Apple is that even though its technical indicators are not competitive, they are the best components ever as I has experienced it myself.  The Apple smartphone flaunts a small screen size with only 4.7-inch HD display compared to standard 5.0-inch size. Of course iPhone 6S sports a Apple-made chipset, Apple A9 and runs on iOS 9, upgraded to iOS 10.

Other iPhone 6S specs are similar to other smartphones with a Dual-core 1.84 GHz processor. Along with 2GB of RAM, there are 3 variant ROMs: 16/64/128 GB, which are unexpandable. This is such an disadvantage of Apple phones that makes their users a bit annoyed. iPhone 6S cameras are 12MP/5MP primary camera and front facing shooter respectively. The smartphone also support 1715 mAh battery inside. iPhone 6S price is at $682, but it is still worth buying. 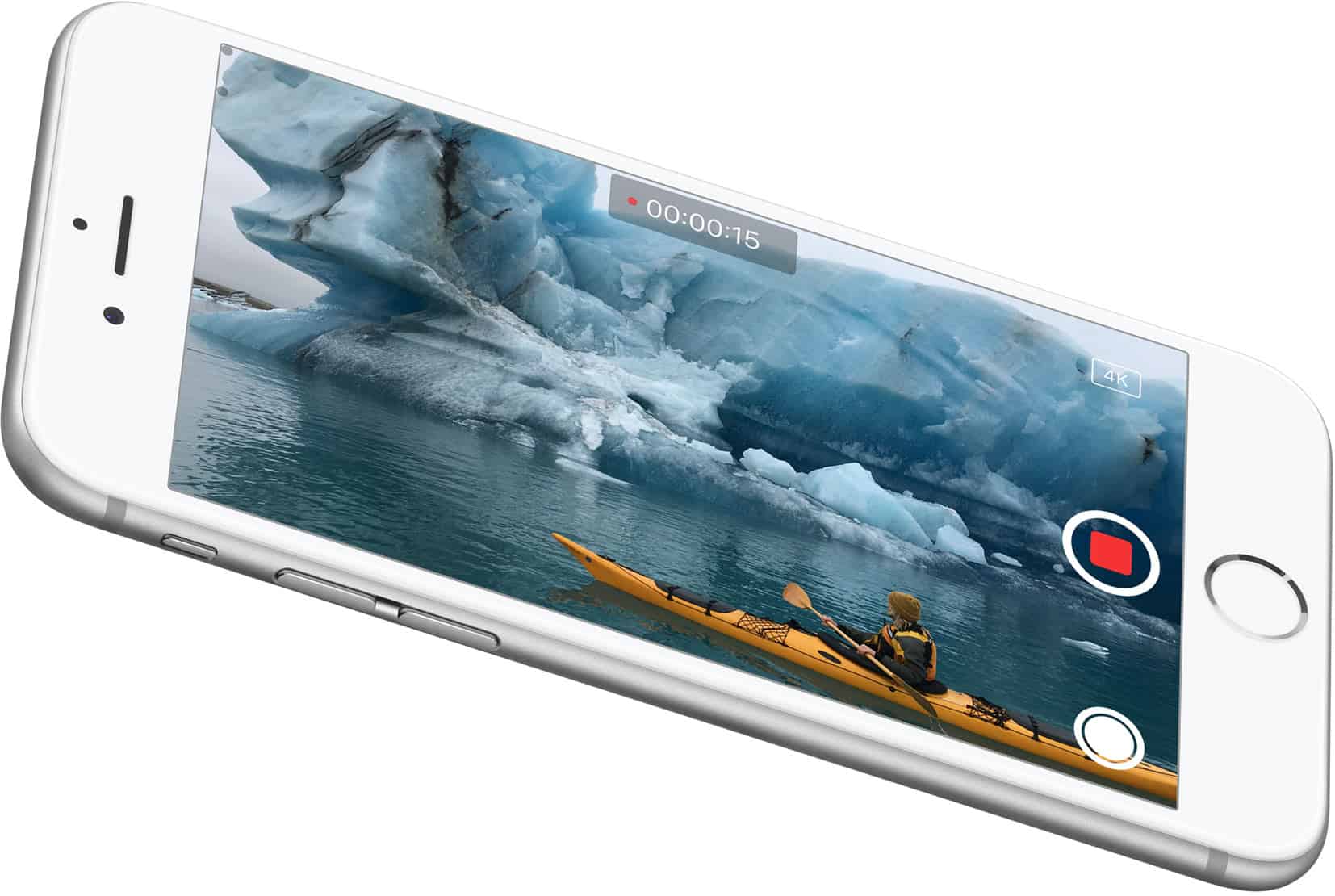