This year has seen a lot of flagships released into the competition. Amongst all of the devices, we think that these are the five best smartphone 2017 has so far. 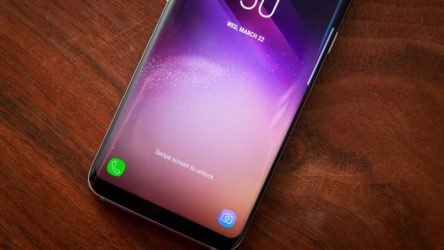 It would not be right if the Samsung’s flagship does not make it to the list. The design of this phone isn’t simply gorgeous. It set a new standard for the industry. The transition between the curved screen and the metal glass back is very seamless. Turn off the screen, And it’s very difficult to see where one ends and the other begins. Afterall, this is the device that becomes the full-screen standard for the industry.

Regarding hardware, the Samsung Galaxy S8 plus specs are probably equal to a few devices and above the rest. It features a 6.2-inch, super AMOLED screen rendering at 1440 x 2960 pixels (Quad HD). Inside, it’s the Qualcomm Snapdragon 835 chipset running an octa-cores CPU. The Samsung Galaxy S8 plus RAM measures 6GB with 128GB storage. So as far as raw power is concerned, the Galaxy S8 plus can perform whatever task you throw at it quickly and smoothly. 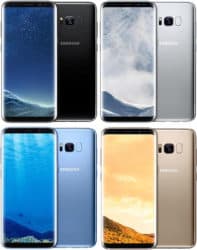 Coming up next is the HTC U11. Spec-wise, this device is on the same level with the S8 plus. It has 6GB RAM/128GB ROM as well as a Snapdragon 835 chipset. On the other hand, the design takes a more conventional approach. The screen measures 5.5 inches while still render at QUAD HD (1440 x 2560 pixels) resolution. Nevertheless, We enjoyed our time using the phone since it is well-rounded in all aspects. 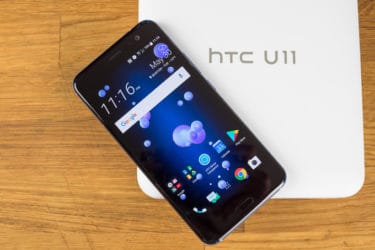 This phone is one of the examples for “look can be deceiving.” Design-wise, this device seems like any others. But on the inside, it’s a real powerhouse. To be specific, there is a Snapdragon 835 chip that operates under 8GB RAM and 128GB storage. And as if that is not enough, the OnePlus 5 camera sports dual 16MP sensors on the back while the selfie shooter has a single 16MP lens. So a trio of 16MP snapper for all your photography needs. 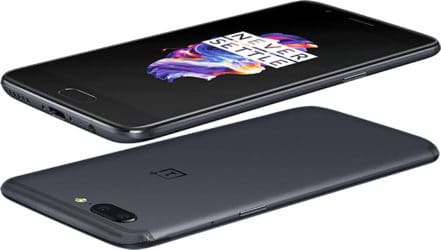 Sometimes, extraordinary specs aren’t the only thing to put a phone under the spotlight. The Mi 6 features a 5.15-inch full HD screen, a Snapdragon 835 chipset, 6GB RAM and 128GB non-expandable storage. So what puts this device on the list? As it turns out, the Xiaomi Mi 6 price is only EUR 400 (~RM 2020). So in a sense, you can have 2 Mi 6 (because reasons) instead of another flagship at the same specs. 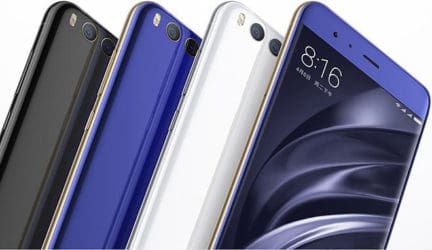 Here we got another device that goes the for the price competition. The LG G6 launch was in February, so its specs are a little behind. But that doesn’t make it less powerful. It has a Snapdragon 821 chipset, 4GB RAM and either 32, 64 or 128GB storage depend on your choice. It also has a dual 13MP primary camera and 8MP selfie cam. The device is available for EUR 430(~RM 2200) 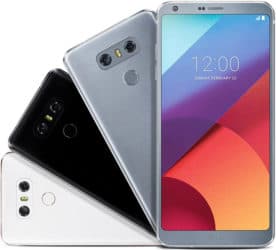 The best smartphone 2017 list: each has its own strength.

So that’s the end of best smartphone 2017 list. If you like one of the phones, don’t miss our individual article about it. There is still some more devices to be released in 2017 so stay tuned as we will update on another post.