5 BEST Gaming smartphones for this December

Smartphones can help you call someone, text someone, surf the Net and of course play games. But have you ever wondered which flagship phones can give you best experience in playing games? Here are the best 5! 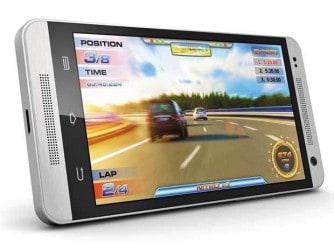 All high-end specifications you want an Android flagship smartphone to have can be found in the new device of Google: Nexus 6P. Specifically, Google Nexus 6P specs include a 5.7-inch 2K display, Android 6.0 Marshmallow OS, and a Snapdragon 810 chip which has been improved to prevent heating issues.

Besides, the 6P has 3GB RAM, which is not the most powerful in the Android World but absolutely able to bring you great experience without lagging. For the ROM, you have 3 choices: 32GB, 64GB and 128GB but there is no microSD card slot for you to expand the internal storage. One more good point about this handset to attract gamers is its dual front-facing speaker  which just sounds fantastic. 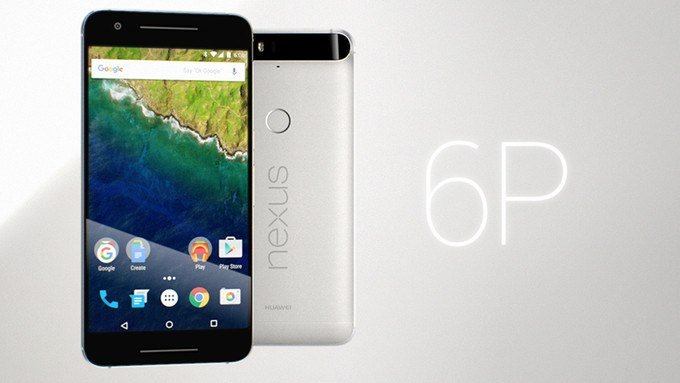