Good news for mobile photography fans here: there are not one but FOUR camera-centric phones launch today. If you are looking for a device to satisfy your hobby, then keep reading our list of this 4 camera phones. 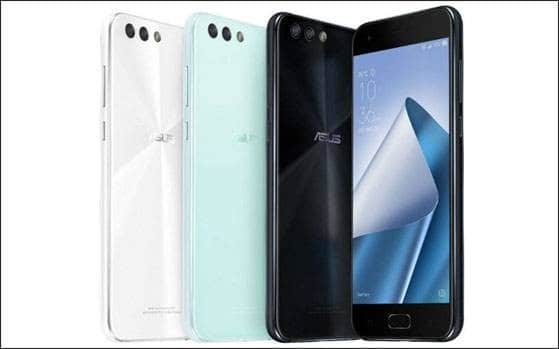 Taiwanese manufacturer Asus launched its latest mid-range camera-centric smartphone series, called the “Asus ZenFone 4 Selfie series”. The series includes two devices: the Selfie version and the Selfie Pro version. However, the Asus ZenFone 4 Selfie has two variants: one with dual front camera setup and the other with single front-facing camera. In terms of photography, the dual variant features a 16MP rear-facing camera. On the front, the smartphone houses a dual front-facing camera setup that comes combined with one 20MP primary camera with an f/2.0 aperture and one 8MP secondary camera with 120-degree wide-angle lens, an f/2.0 aperture.

Whereas the lower version features a 13MP main camera. On the front, the smartphone only sports a single 13MP front-facing snapper with an f/2.0 aperture and soft LED flash for capturing bright selfies. Moreover, the two variants both runs Android 7.0 Nougat and gets power from a Snapdragon 430 processor. Nevertheless, the dual camera version has 4GB RAM and  64GB ROM, whereas the other version only has 3GB RAM and 32GB ROM. The Asus ZenFone 4 Selfie price is Rs. 14999 (about $231) for the variant with dual camera setup and Rs. 9999 (about $156) for the single camera version. Coming to the high-end version, the Asus Zenfone 4 Selfie Pro sports a 5.5-inch full-HD AMOLED display with a screen resolution of 1920 x 1080 pixels. The smartphone gets power from a blazing-fast Snapdragon 625 chipset. In terms of memory, the device has a 4GB RAM and 64GB of internal storage. For photography, the Asus Zenfone 4 Selfie Pro features a modern 16MP main camera with Sony IMX315 sensor. Talking about its selfie-camera, the Selfie Pro handset also bears a dual front-facing camera setup that comes combined with one 12MP primary camera with dual pixel autofocus technology, an f/1.8 aperture and one 5MP secondary snapper with 120-degree wide-angle lens. The Asus ZenFone 4 Selfie Pro price is Rs, 23,999 (roughly $374). 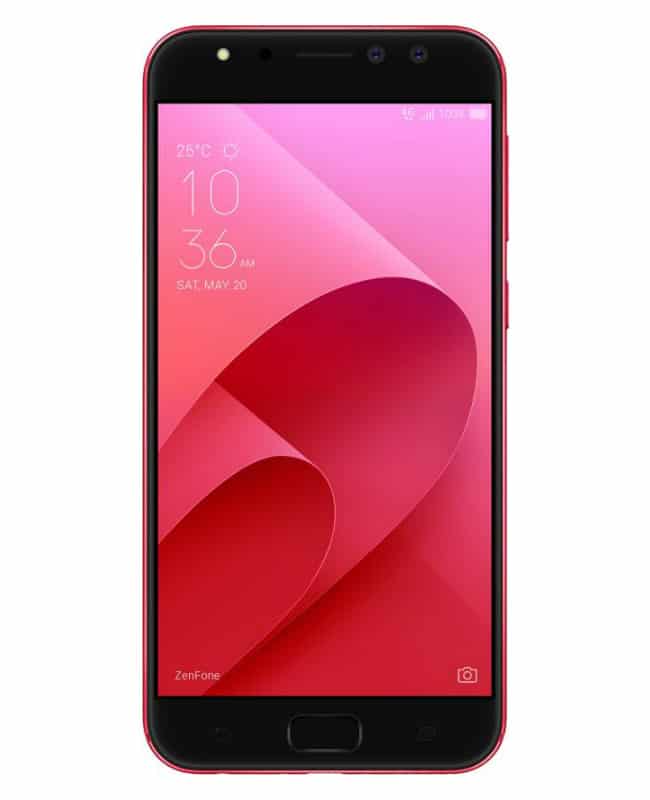 The phone is powered by a 1.25 GHz Quad core Mediatek MTK6737 processor and it comes with 3GB RAM. Moreover, the handset also comes with an expandable 32GB of internal storage. The Panasonic Eluga Ray 500 runs Android 7.0 OS and has a decent 4000 mAh battery. The main camera on the device is a dual setup with a 13 + 8MP shooter with dual LED flash. The smartphone also has a front-facing snapper capable of shooting 5MP selfies. Panasonic Eluga Ray 500 price in India is Rs. 8,999 (about $140). 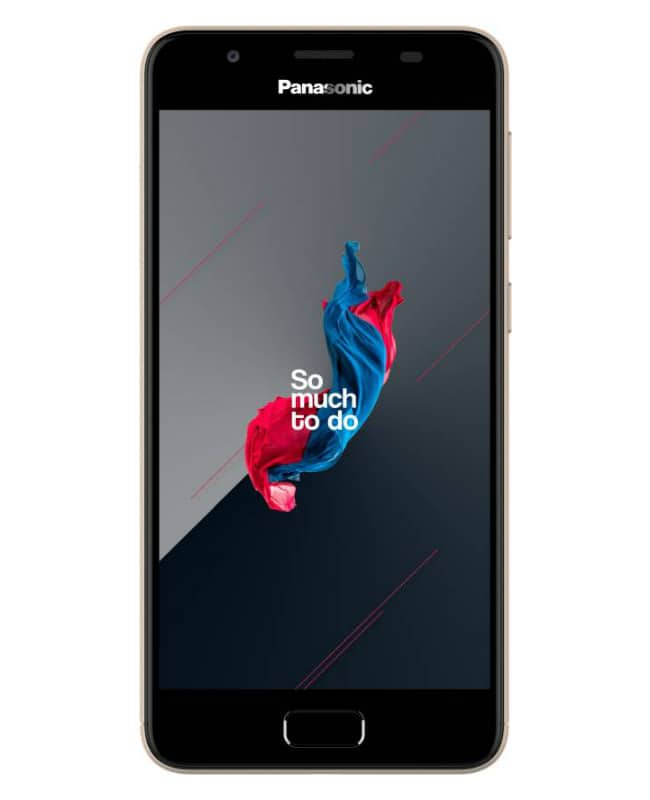 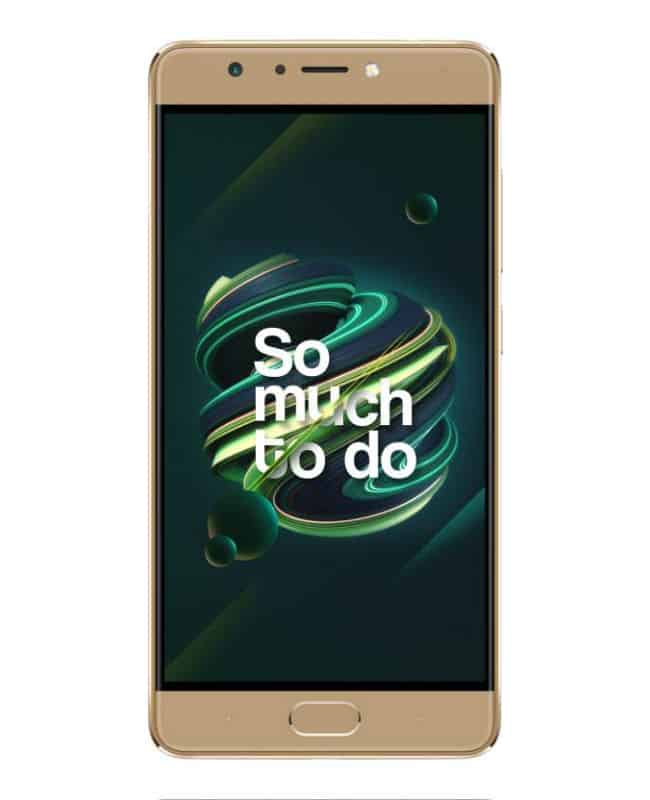 What do you think about our list of 4 camera phones launch today? Do you have interest in any phones on the list? Stay tuned for more updates from us.