Qualcomm just released a new press release stating” “a growing customer design pipeline in excess of 60 premium tier mobile devices based on the Qualcomm Snapdragon 810 processor.” Sony gadgets and especially the Sony Xperia Z4 will be confirmed one of those premium smartphones.

Within Qualcomm’s Press Release Sony confirmed several Xperia devices with the 64-Bit Octa-Core Snapdragon 810 launching later this year. Gen Tsuchikawa, Senior VP and CSO of Sony Mobile stated clearly: “We’re excited about the new capabilities of the Snapdragon 810 processor and are looking forward to working with Qualcomm Technologies as we bring new Xperia products to consumers later this year,” 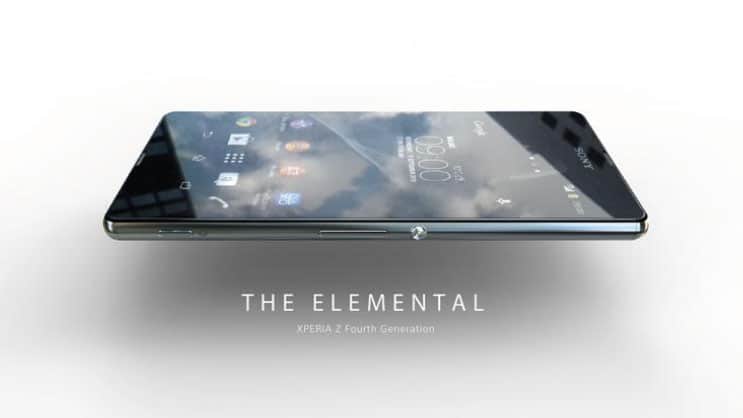 Reported Xperia Z4 specs include a 5.2″ 2K Triluminos display with 1440x 2560p resolution, Snapdragon 810, Android Lollipop 5.0.1, Sony’s 20.7MP Shooter and a huge 3400mAh battery. Also there are sources that say there will be two versions launching, one with QHD and one with 1080p display. This would make a lot of sense, since not every customer wants to sacrifice battery life for display resolution. Of course the Xperia Z4 will be water resistant again.

A recent leak from the Indonesian FCC (SIRIM) equivalent, makes also pretty clear that an Xperia Z4 tablet is expected to launch in 2015. The details reference a Sony Product called “SONY-SGP711, similiar to the last Sony Tablet Z2, that was filed as SGP5XX. Latest leaks suggest a 4K 10 inch or larger screen and of course the Octa-Core Snapdragon 810. Since the tablet is already being filled in Indonesia there is a big chance of seing the Xperia Z4 tablet maybe even at Xperia Z4 launch in May. Other likely candidates for the Snapdragon 810 include of course Z4 Ultra and Compact versions of the Premium Smartphone. 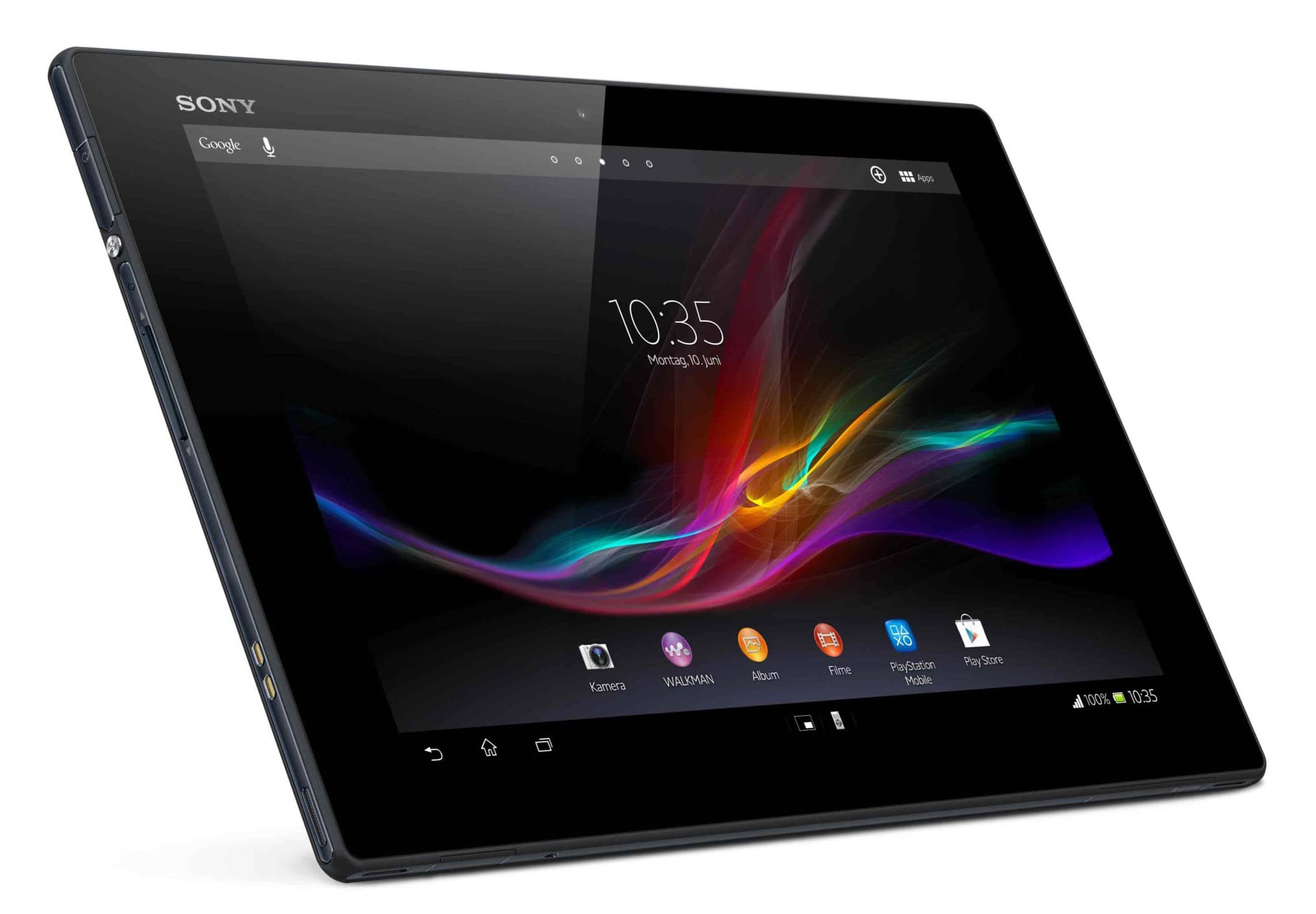 The Xperia Z4 expected price is likely to be in the same pricearea or even a bit more expensive then the Xperia Z3 and Z2. The Xperia Z2 Price was at nearly 900USD at Launch and the Z3 at 820USD. The Xperia Z4 is expected to pack significant feature upgrades versus their predecessors.

The expected Sony Xperia Z4 Release Date is in May 2015.