The new smartphone of ZTE is about to be announced – ZTE Blade V8. There is a lot of non-official information about Blade V8 these days. Let’s read the article below to have a look at ZTC Blade V8! 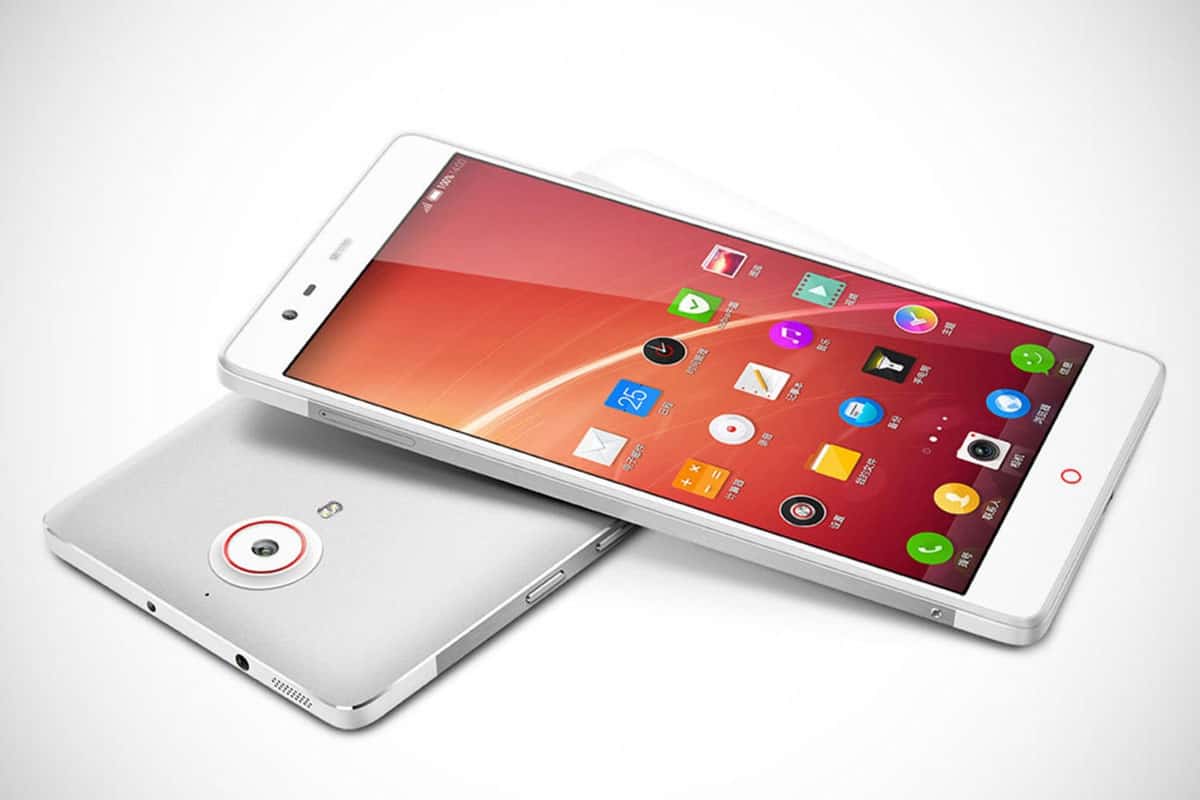 In the last couple of days, ZTE has posted their upcoming mobile on the website before officially announced it. Although they have taken them down but some viewers were able to have its information. There are three pictures of ZTE Blade V8 which were taken by Hi-Tech and a Russian website. That leaked information really attracts the attention of smartphone fans. In terms of ZTE Blade V8 specs, it will be powered by a Qualcomm Snapdragon 435 processor and offer 3GB of RAM.
As for other specs, it comes with a 5.2-inch display with full HD resolution and 32GB of internal storage. Furthermore, Blade V8 is the first smartphone of ZTE to run Android 7.0 Nougat. For photography, this handset sports a dual 13MP + 2MP primary camera paired with a 13MP front-facing camera which is located in the upper right-hand corner of the phone as usual. Overall, Blade V8 may become the next mid-range phone of ZTE manufacturer. 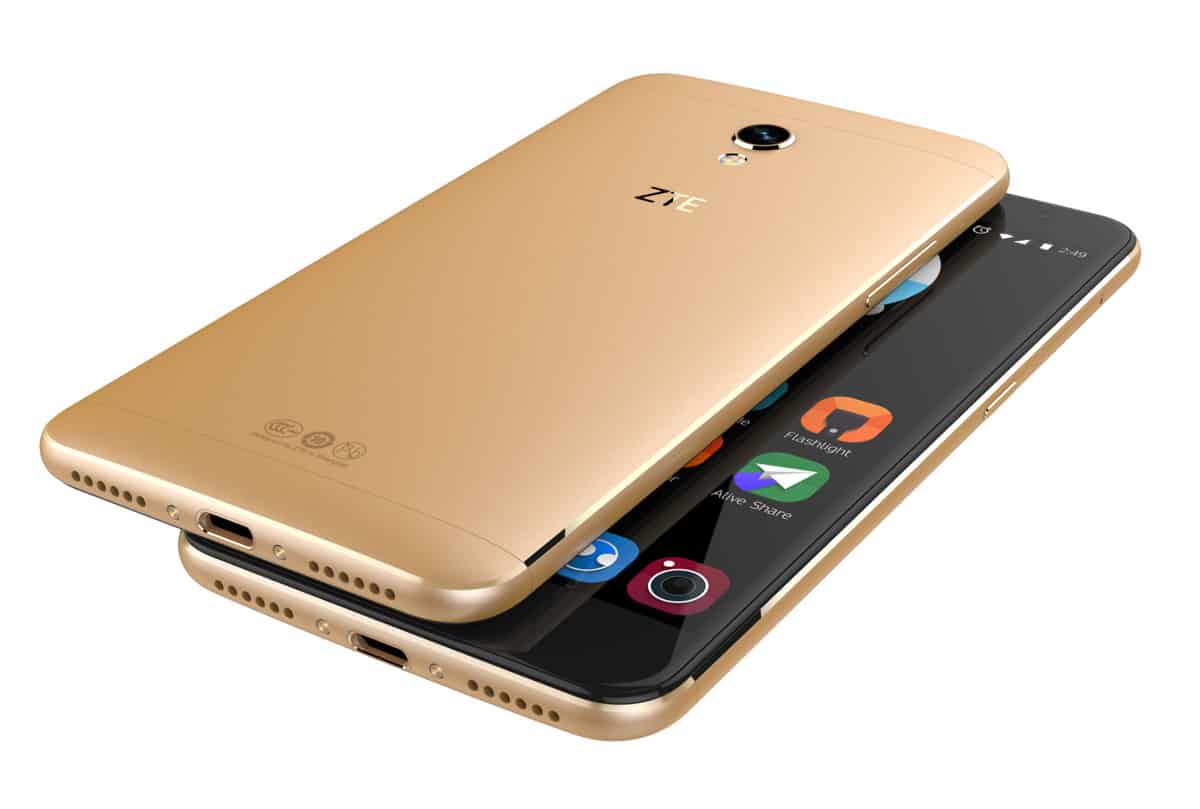 In addition, Blade V8 features fingerprint sensor included in the physical home button. ZTE Blade V8 also has headphone jack for users on the top. As for the design, it appears to have a metal finish which can make this new phone more classy and premium to look at. The power button and volume rocker are located on the right side of the phone.

It is said that ZTE Blade V8 will be announced next week at CES in Las Vegas and then will officially go on sale. However, will ZTE Blade V8 be available in the US market? Meanwhile, its predecessor, Blade V7, is only available in some markets such as Spain, Germany, South Africa and Mexico. Certainly, ZTE Blade V8 price still remains unknown until the CES. Stay tuned to update the newest information about this new mobile from ZTE!